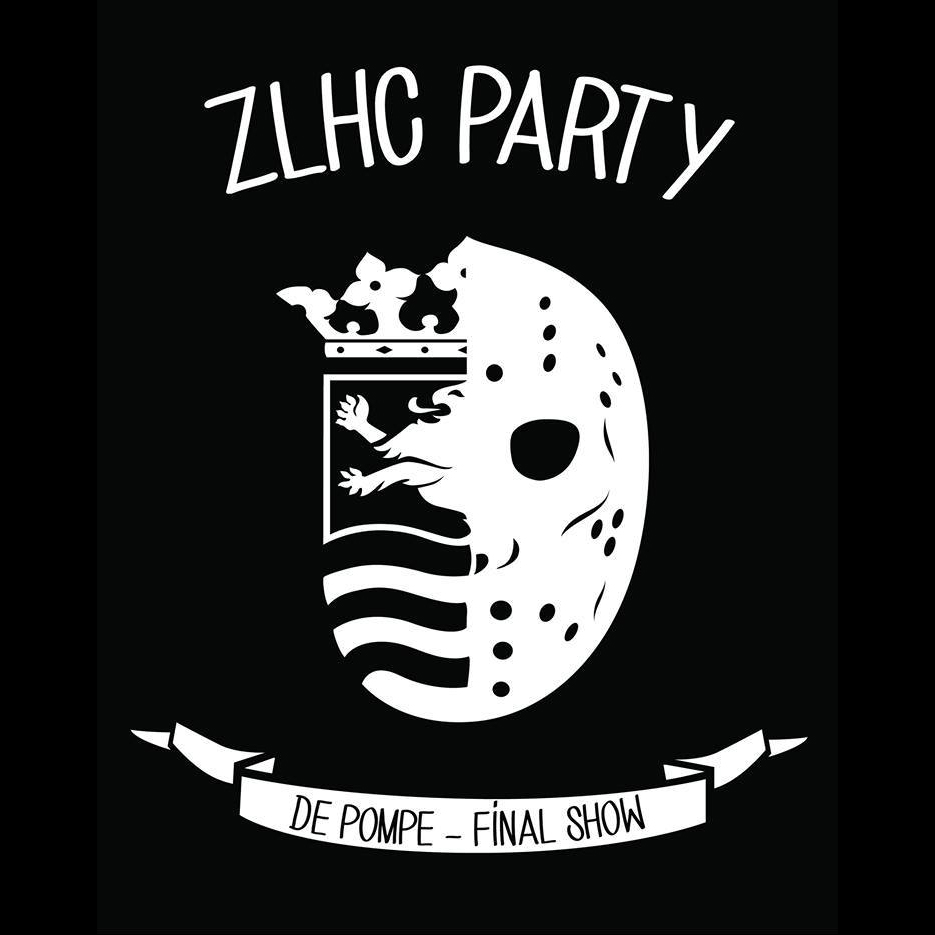 All good things come to an end.
When they do, you better make sure they end with a bang.

I’ve sung praise for the Zeeland Hardcore scene (that by now spans way beyond the borders of the Dutch coastal province) before on this website, especially for the ZLHC Party shows at Café De Pompe in Goes. A small venue without a stage and with a big stair case to dive from overlooking the pit, shows with bands like Strength For A Reason, First Blood, Knuckledust  and Close Your Eyes are fondly remembered by people attending and bands playing. Unfortunately, nothing lasts forever. De Pompe is getting some construction done in the near future and after this, there is no more room for hardcore shows. ZLHC’s main man Edmond decided to do one final Sunday matinee on the 8th of February, his birthday. Just a few befriended bands paying a last salute to De Pompe. It turned out to be a day nobody who was there will ever forget.

When the news broke that ZLHC’s days were counted in De Pompe, Edmond said he regretted never being able to book his favorite hardcore band Slapshot a show there. That got some people thinking. Would ZLHC as a collective be able to pull of the impossible? Edmond had already shown us earlier that almost nothing is impossible by bringing Biohazard to a small venue in Zeeland… Long story short: strings were pulled, phone-calls were made and before we knew it, it was set in stone. If we managed to come up with enough money, Slapshot would fly in from Boston especially for this show to give Edmond the birthday surprise of a lifetime. In the end, nearly 100 people chipped in.

So despite delayed and missed flights and other traveling mishaps, Slapshot secretly arrived in Goes. Miraculously, nearly everybody in the Netherlands seemed to know about this at some point, except Edmond. He was told to keep room on the bill for a Slapshot cover band named Slap Schot (Dutch for “Weak Shot”), made up of some big names in European hardcore. He bought that story without ever questioning it, all be it a bit grumpy that no one would tell him who would participate in this surprise act. He had absolutely no clue what was coming when he was sat blindfolded on a chair in the middle of the market square halfway through the day, the entire crowd surrounding him. I could try and describe what happened next, but I could never describe it as well as the actual footage does. Let’s just say I’ve never seen a grown man weeping  tears of joy after getting a (s)lapdance from another dude. 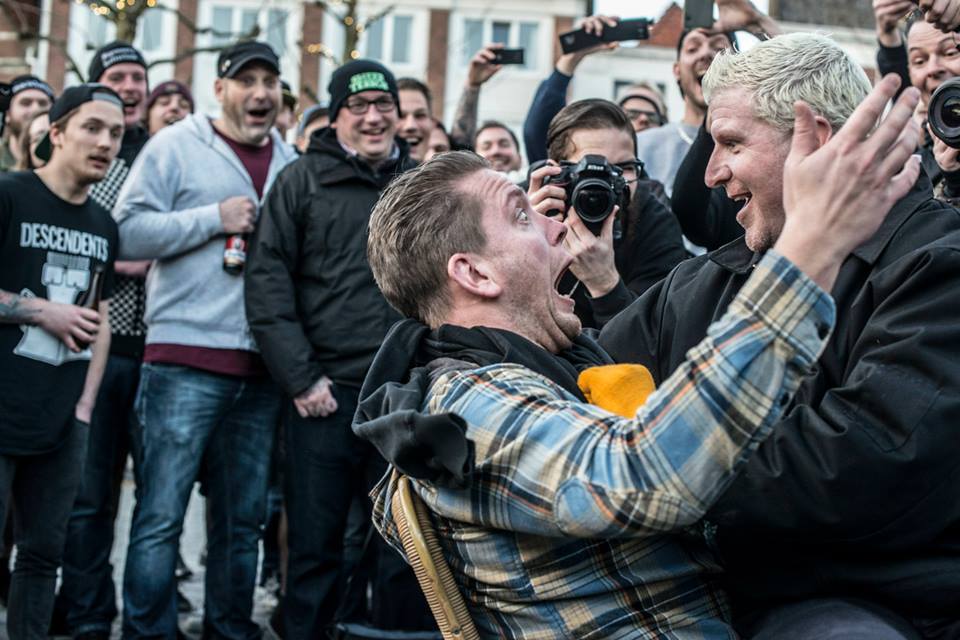 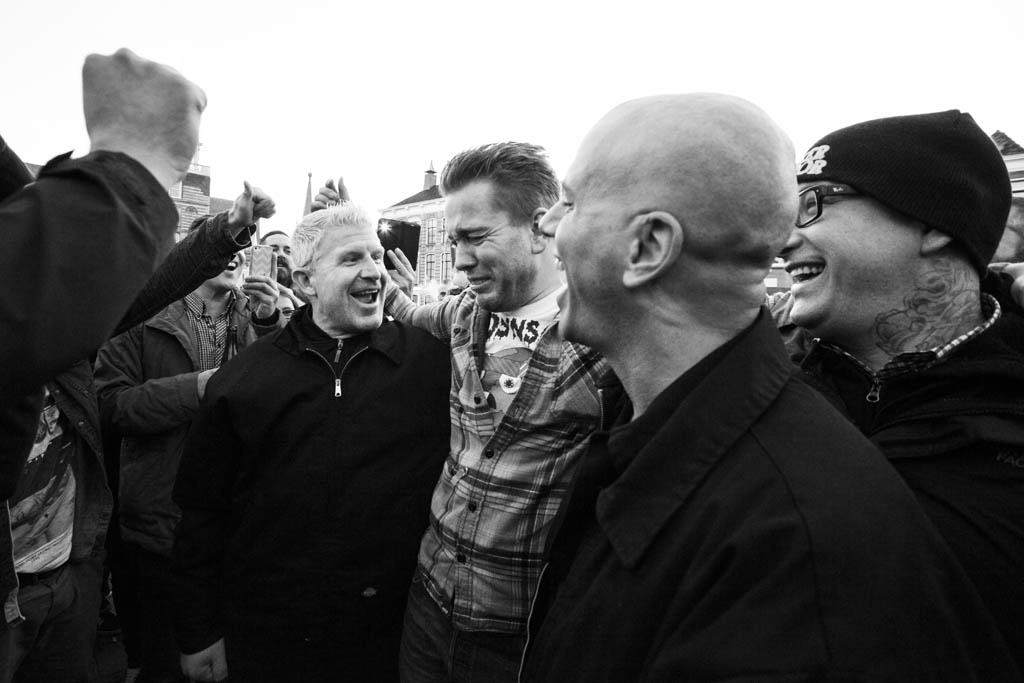 Needless to say, the show was awesome. This could have easily become a Project X-size catastrophe, but fortunately this didn’t happen. The place was packed but not overcrowded and everybody was there to party. After an intense show of local heroes Run Like Hell, releasing their new EP, Slapshot took the proverbial stage. Form opener I Told You So to closing anthem Skinheads On The Rampage (after playing for roughly an hour), both the band and the crowd had the time of their lives, Edmond not in the least, seeing his dream come through.

The atmosphere that day, and in the nearly 2 months before it, where everybody came together to pull this stunt off, is something I’ll never forget. So many smiling faces, quite a few tear filled eyes and a feeling of accomplishment as a local scene…

Some may frown upon me tooting the horn of a scene I’m so actively involved in myself. But in an age where hardcore worldwide is splintered in so many divisions it would warrant an anthropological study, in a time where “worn out hardcore clichés” like Brotherhood and Unity are smirked and laughed at, I felt this story deserved to be told. THIS to me is hardcore. We can do whatever we dream up. Even if that “only” means surprising a dear friend on his birthday. 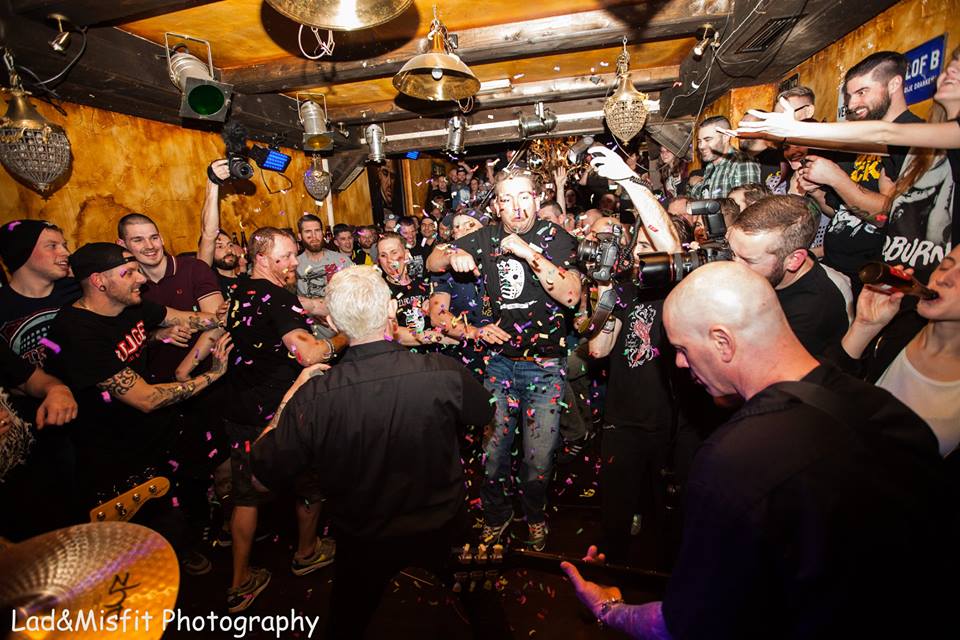 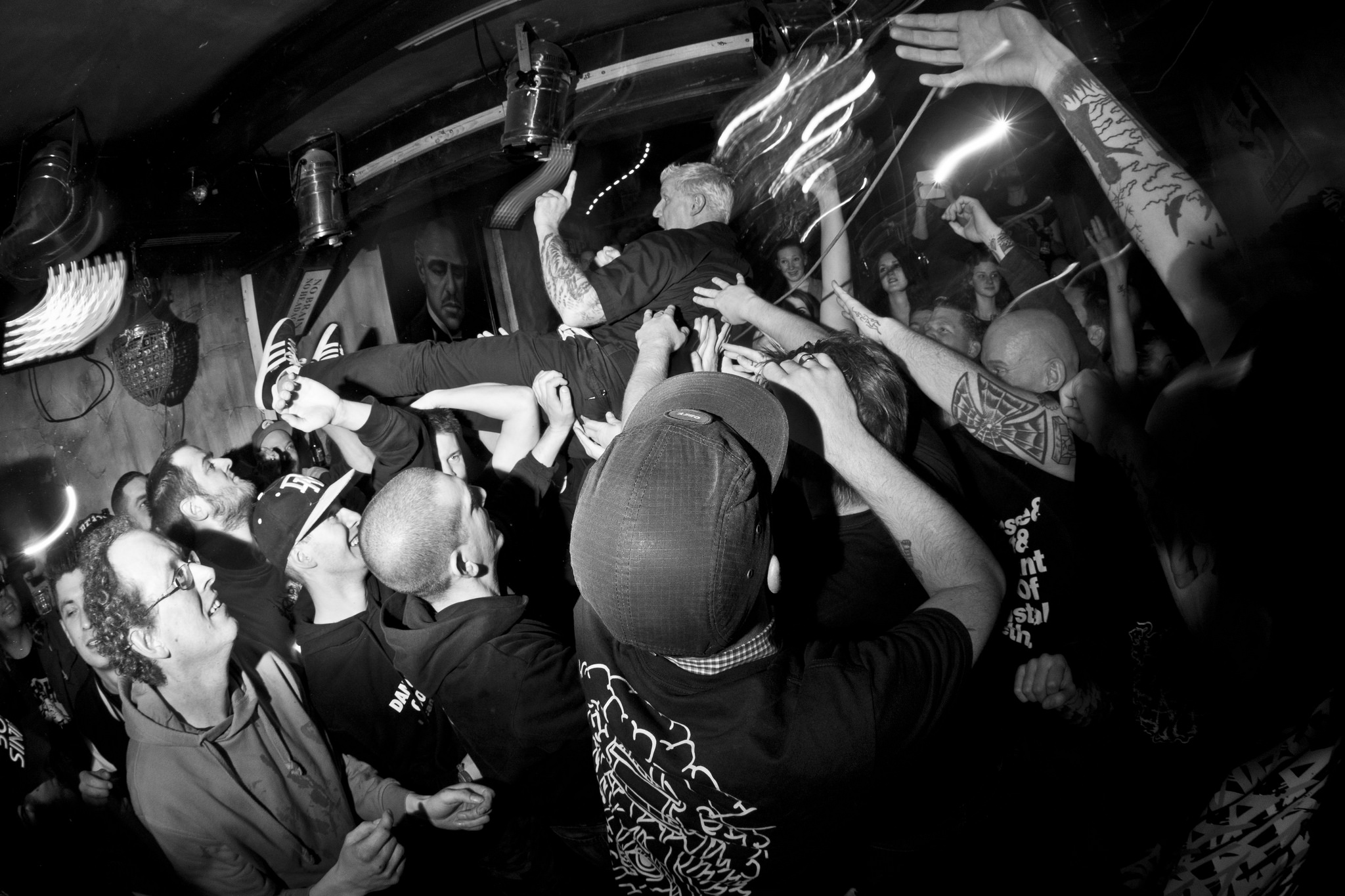 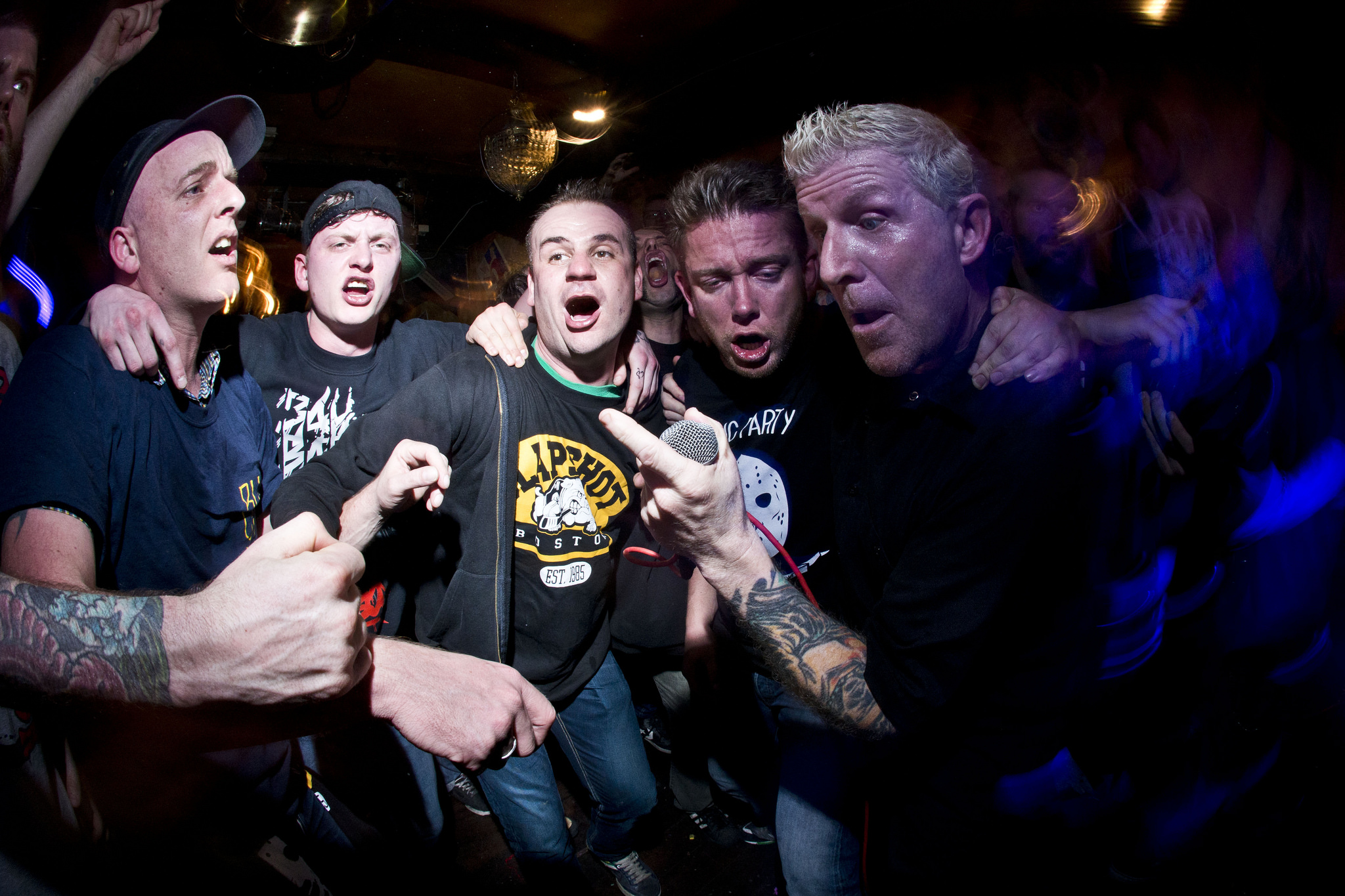 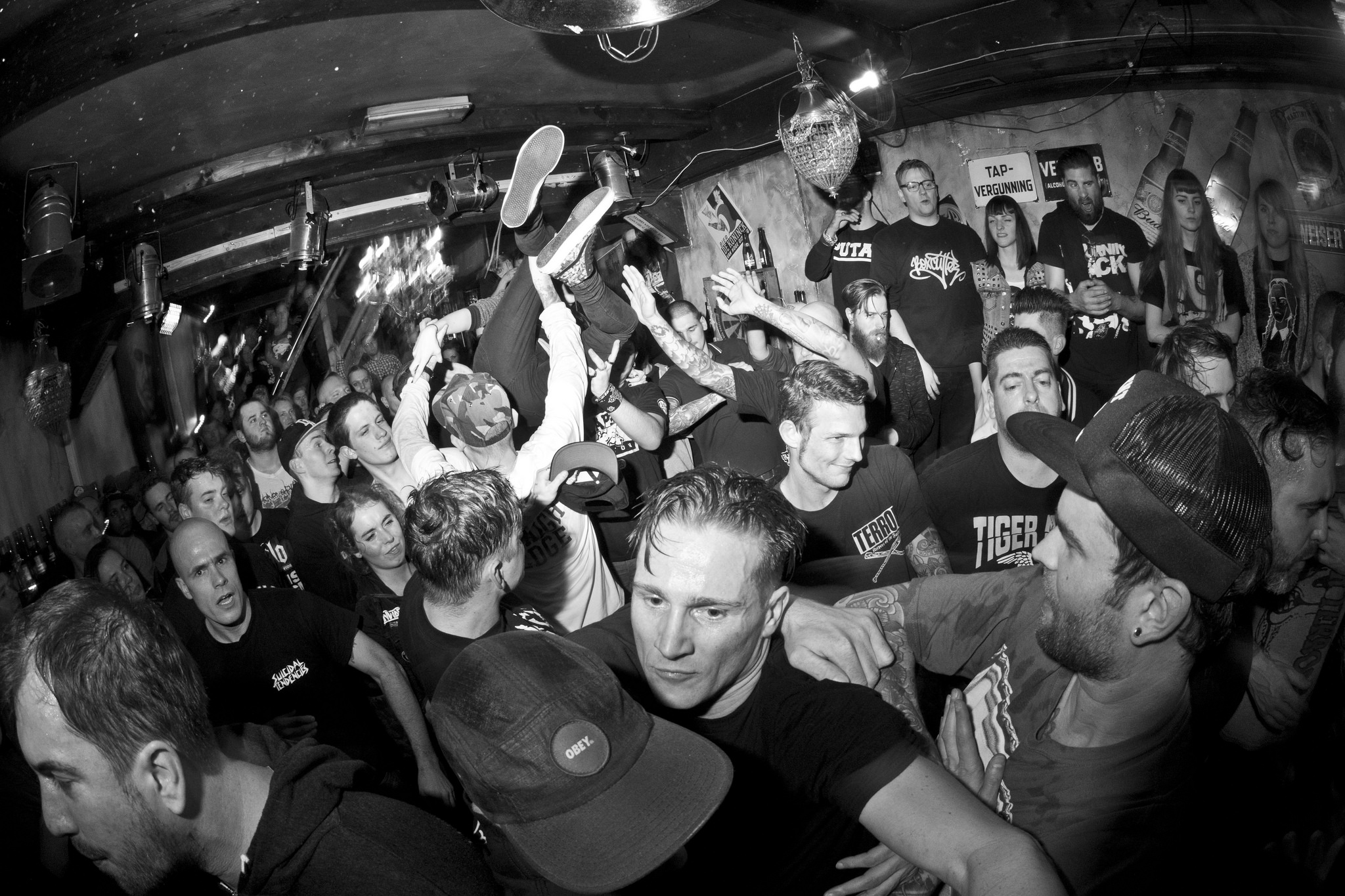 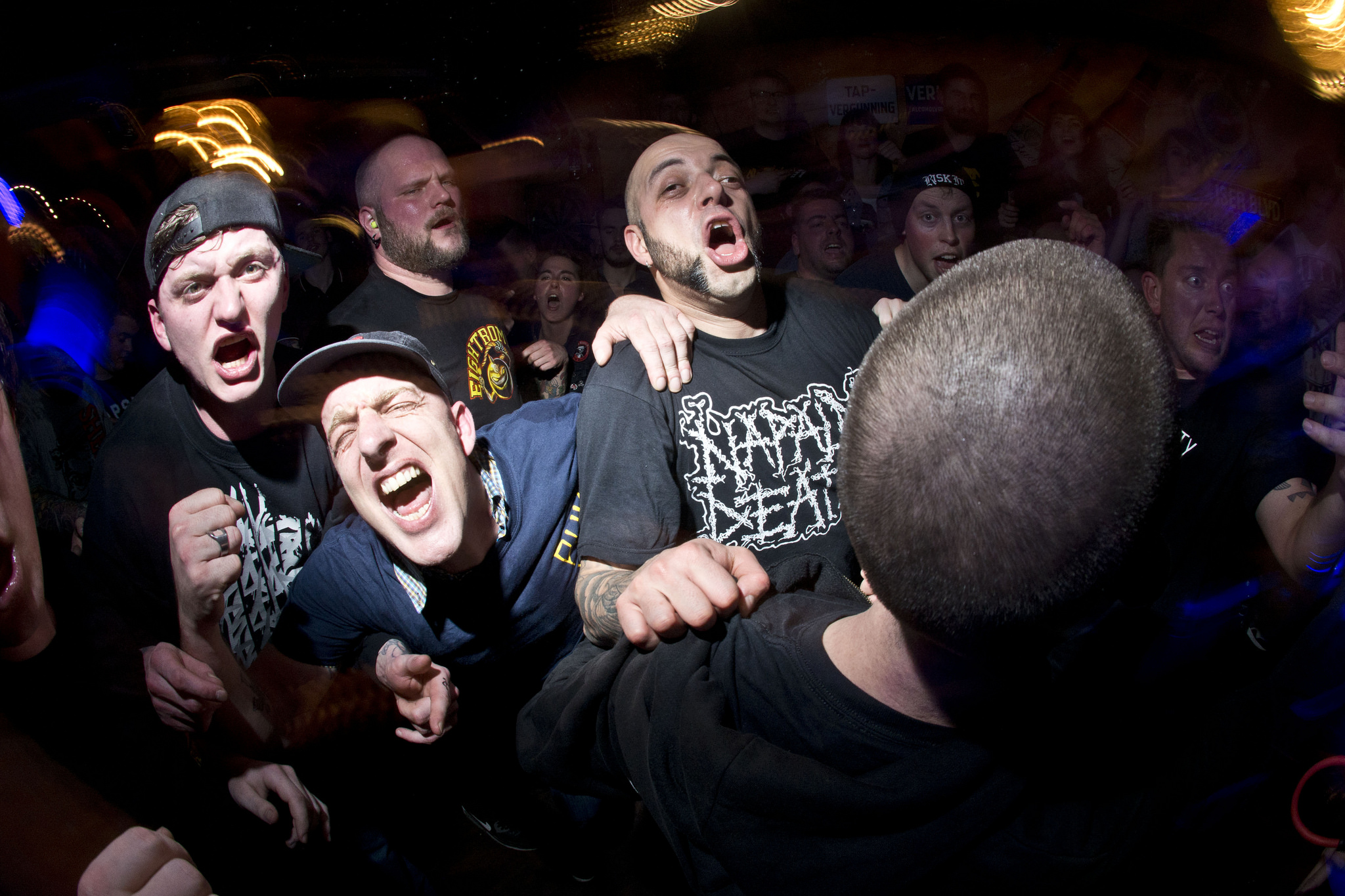 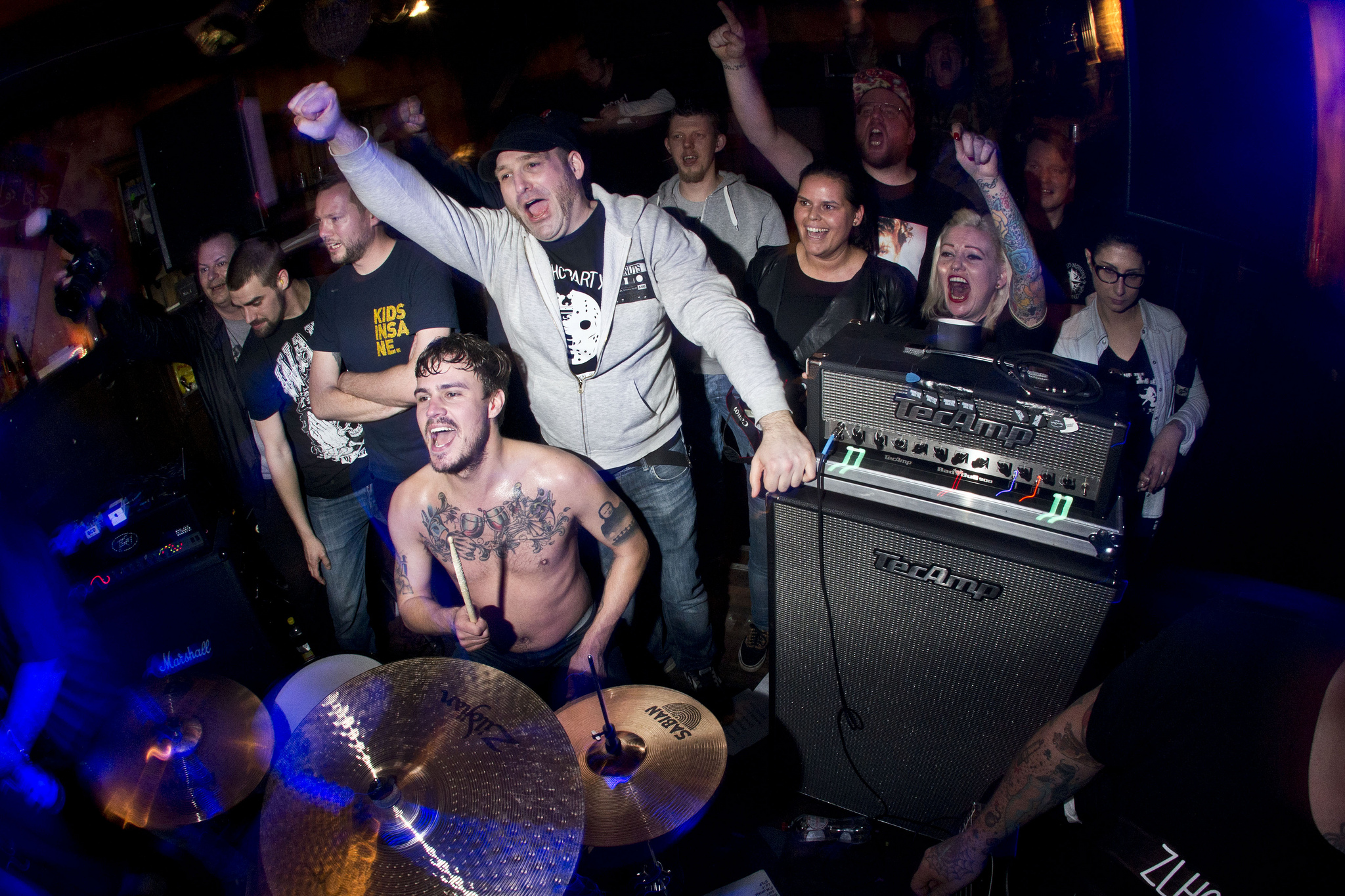 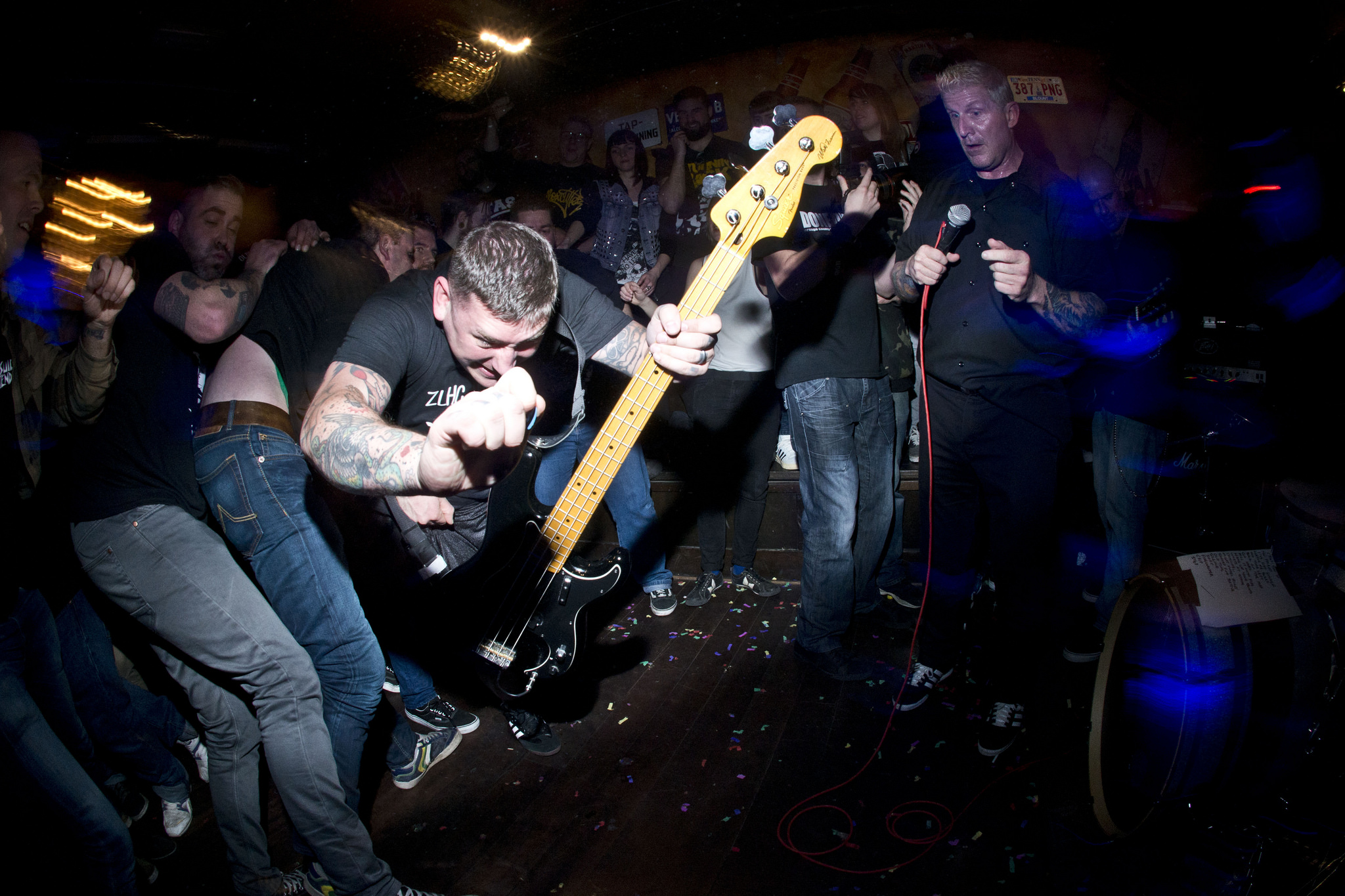 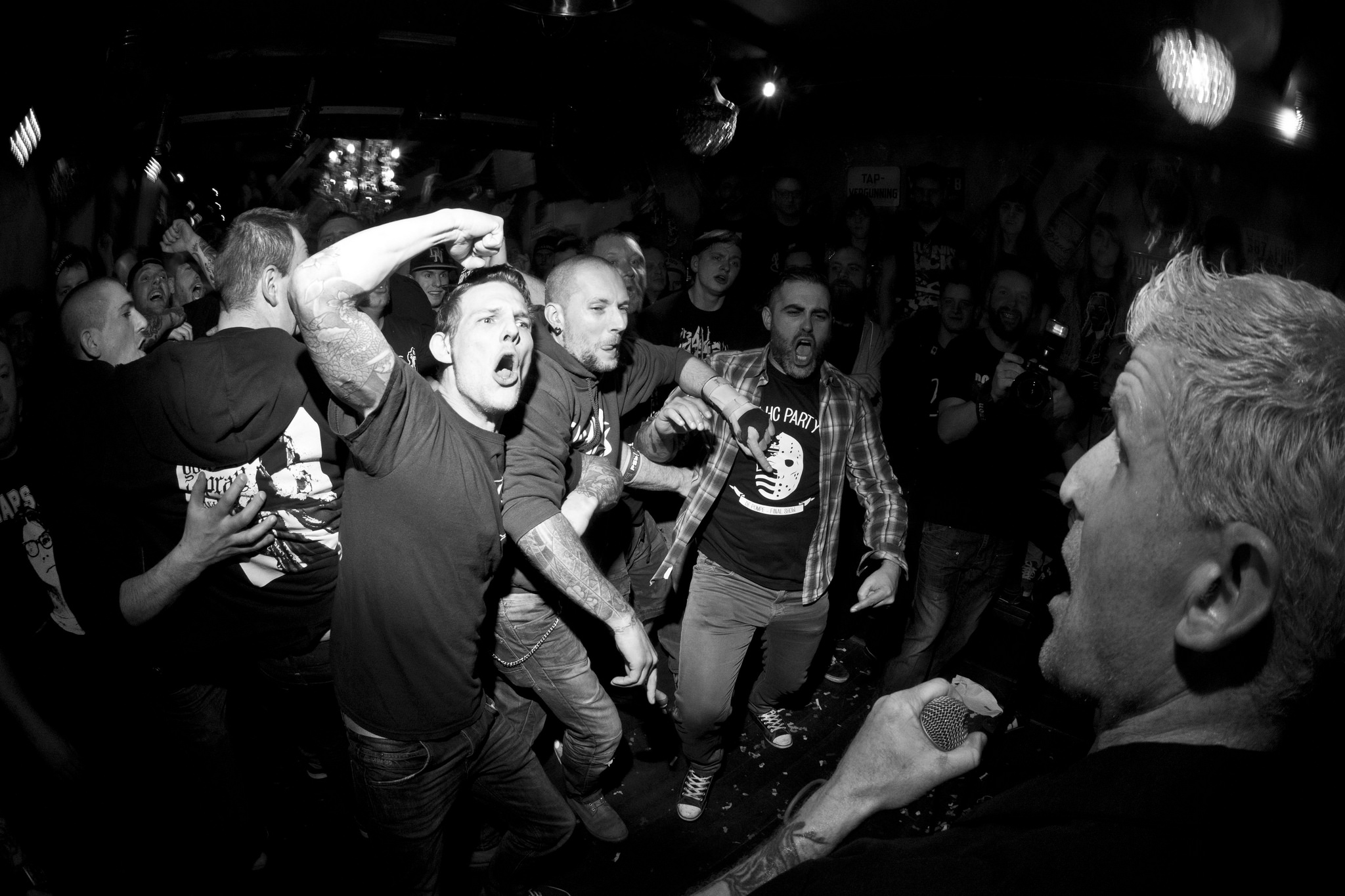 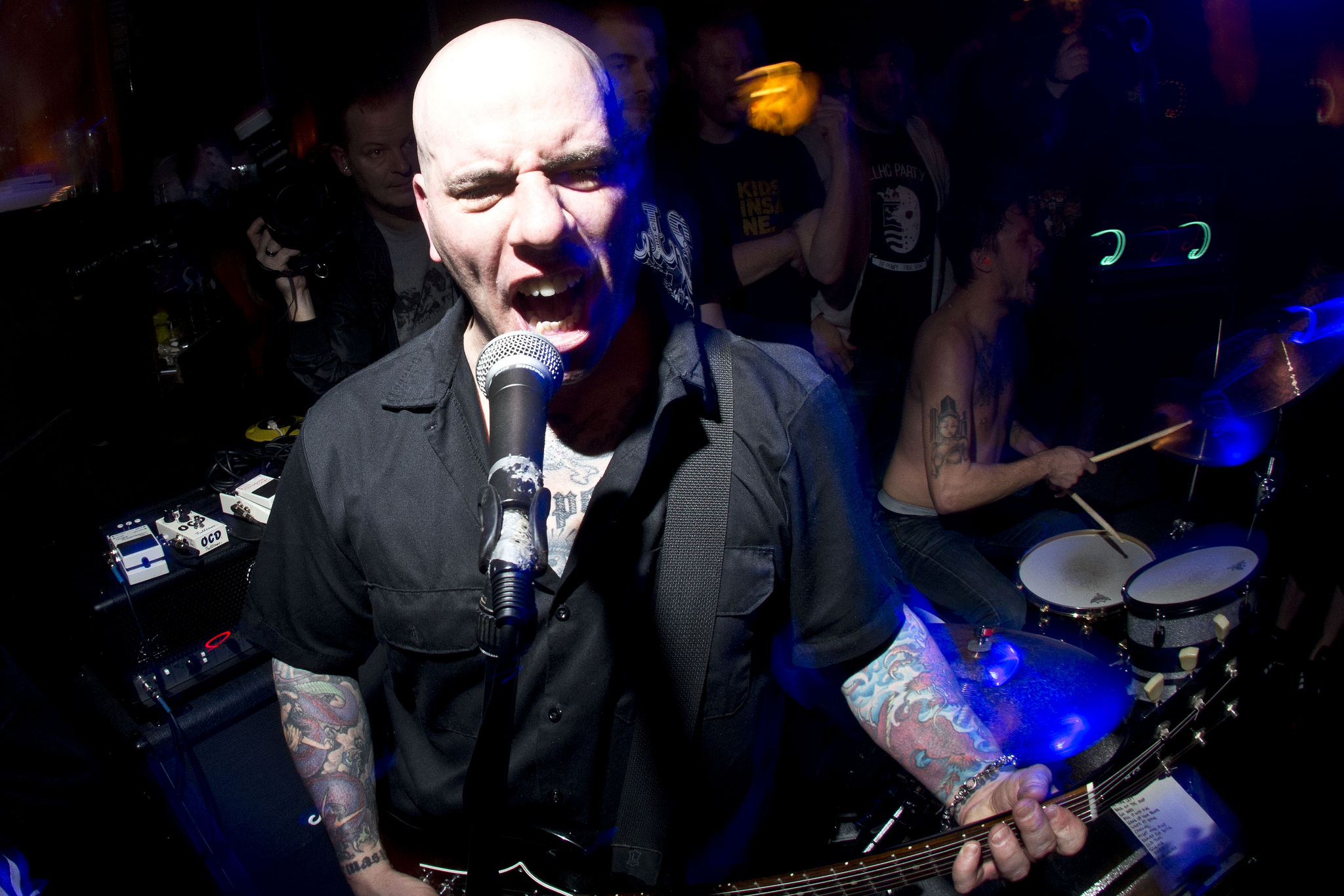 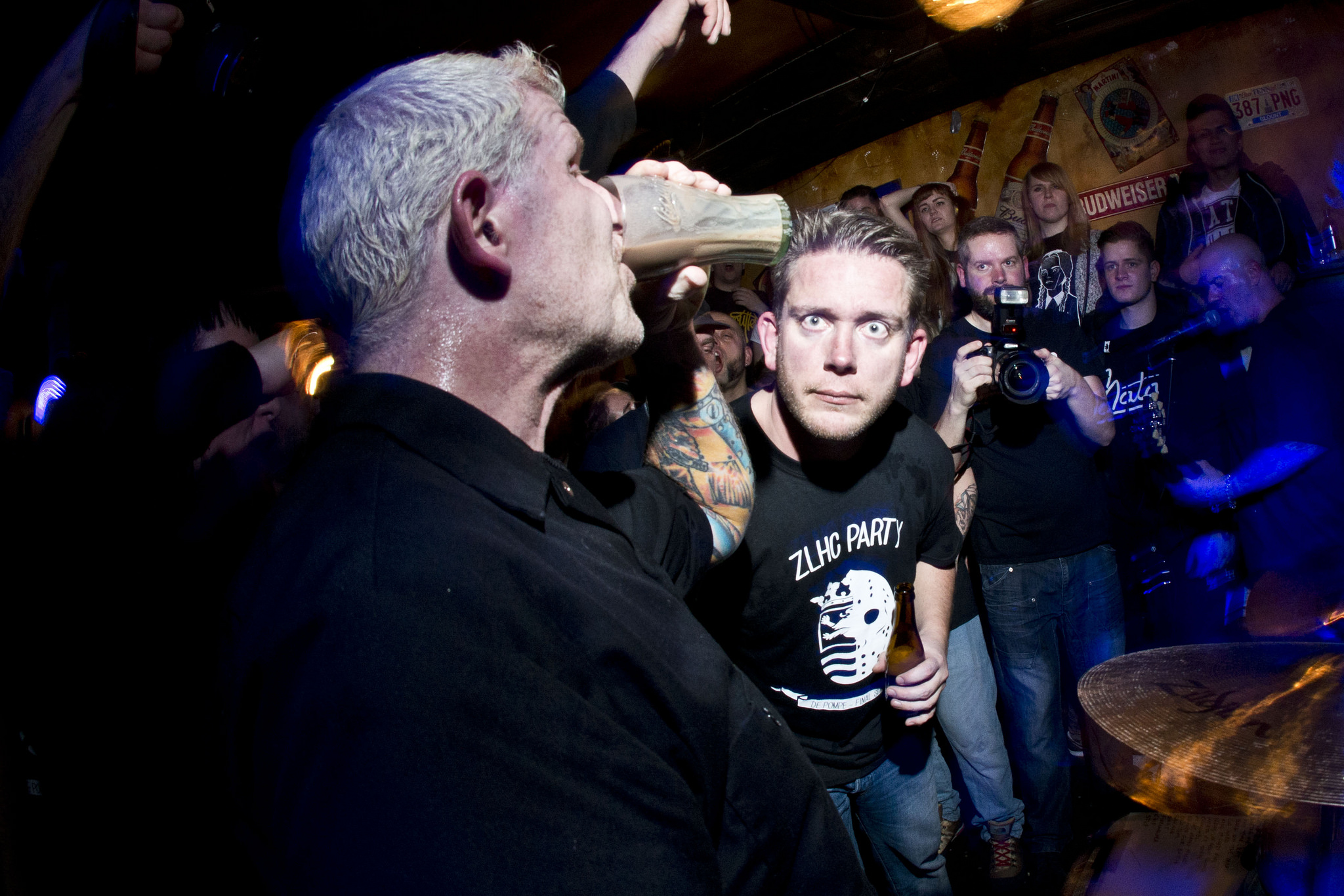 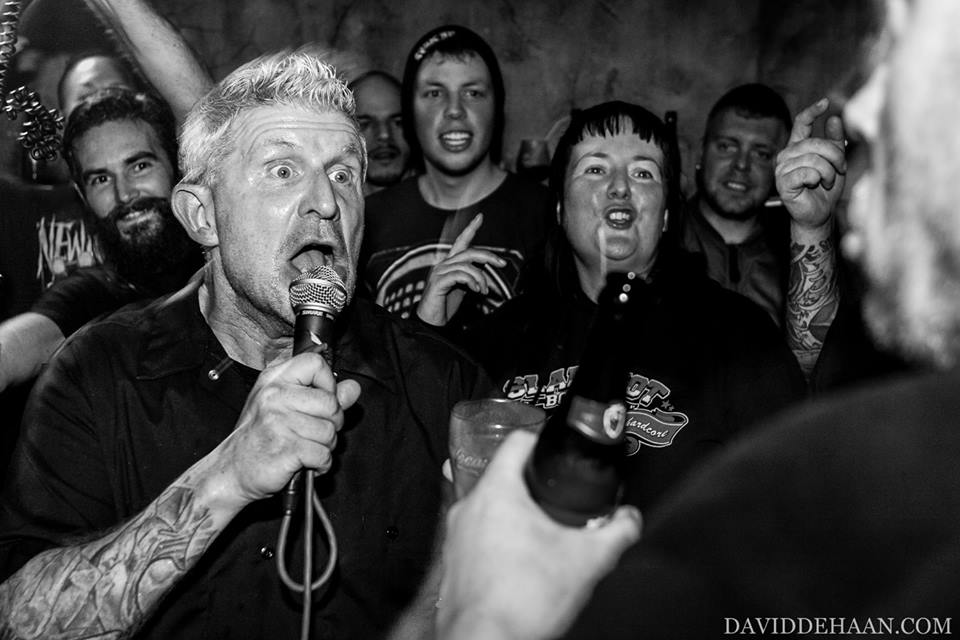 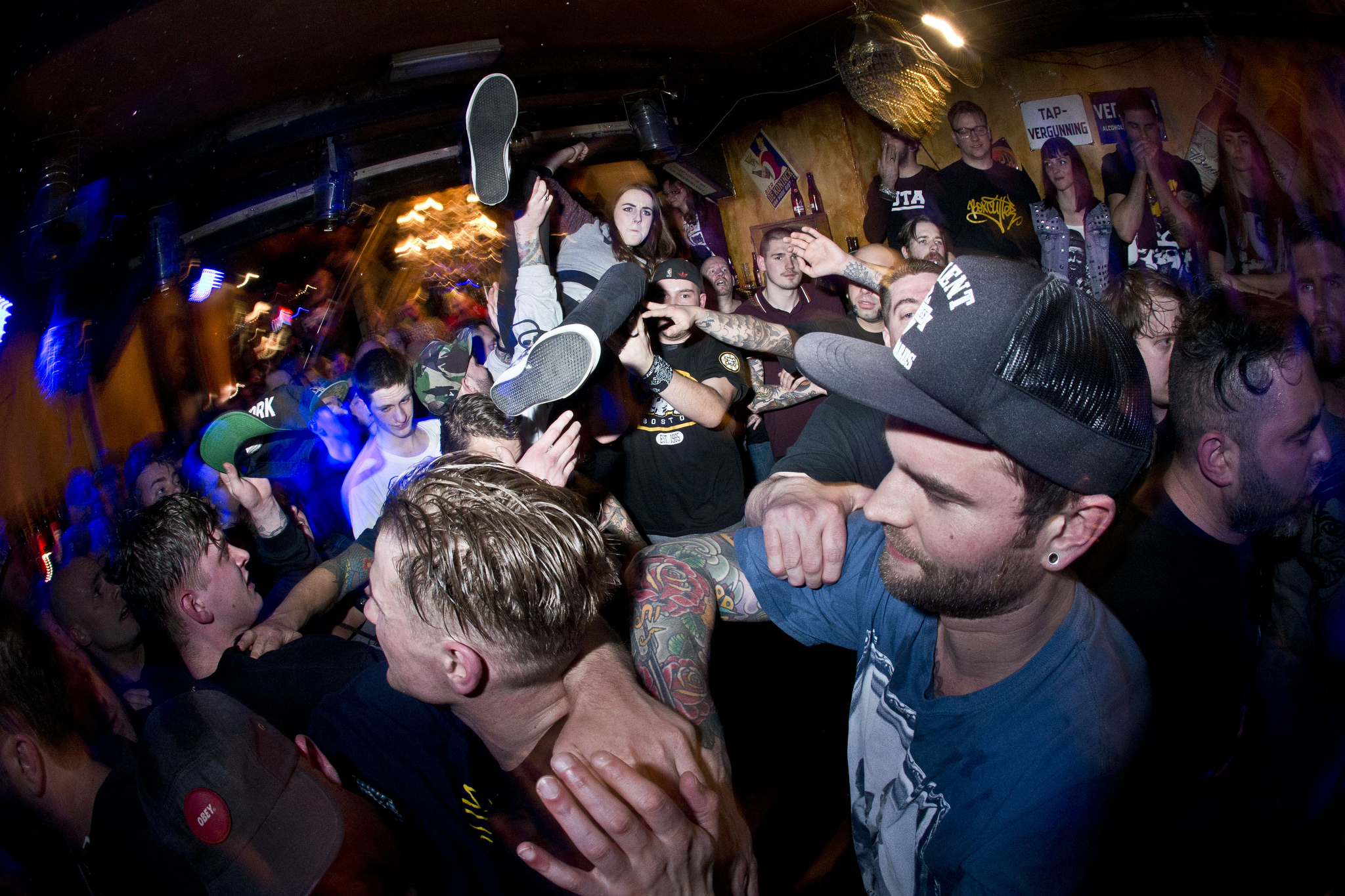 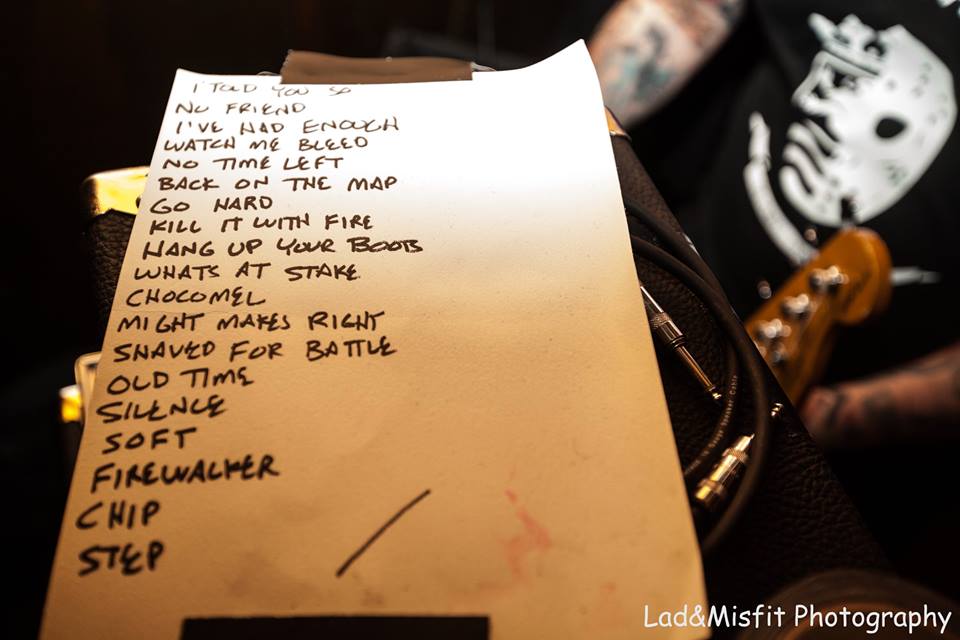 While this marks the end of ZLHC Party at De Pompe, it’s not the end of Zeeland Hardcore.
Check out the ZLHC Party Facebook-page for upcoming shows, inclusing Taste of Anarchy Tour, King of Clubz / Whatever It Takes and First Blood / World Eater.