Snakes And Lions – Among falling stars and rising tides 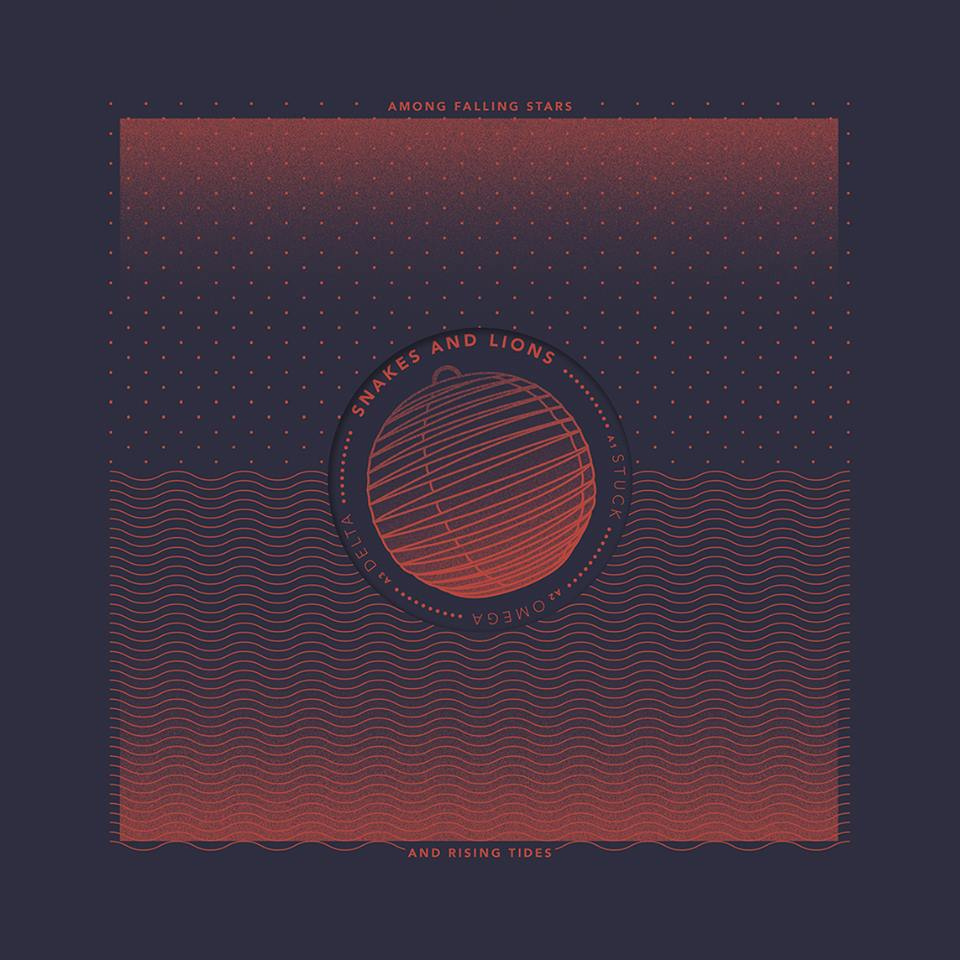 Among falling stars and rising tides is the third release by young German band Snakes And Lions. Unfortunately this is the first release I’ve ever listened to by this band so I can not tell you how they have developed over time. I can tell you they play a form of screamo that I’ve come to associate with the German scene. Strong riffs, a lot of tempo changes, some doomy passages, some almost black metallish parts, some quiet interludes that build up to the next explosion of violence, that kind of stuff. In case I haven’t made myself clear enough: the screamo I mention is the 90’s kind of screamo, the good kind in my opinion.

The main downside of this EP is that I feel the singer can do better than he does now. A bit more variation in his vocals will do him no harm. And I wouldn’t mind if he would sound a bit more powerful. Also, the band lacks a sound of their own. If the works a bit on these flaws they should be able to find a niche of their own. Until then this is an album for those that can’t get enough of this style of music!

PS: The artwork is pretty awesome. It’s simple and the picture above doesn’t do it justice.