Soul Control – Get Out Now 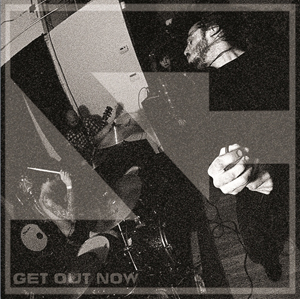 ‘Get Out Now’ is the bands second release for Bridge 9 and reminds me even more of 108. Especially opening song ‘Harvester’ and the third track ‘Slipping’ musically follow the 108 formula. Rory VanGrol isn’t Rob Fish though, the Soul Control singers’ voice is less intense.

Whereas most other Bridge 9 bands have a face of their own, Soul Control remains kind of faceless. The music is well executed but it fails to really cling on. The other thing I notice is the packaging of this release. Where most Bridge 9 releases give you a high quality in music and artwork, ‘Get Out Now’ looks rather simple and executed fast.

It just might be that the songs of ‘Get Out Now’ need some time to sink in, before they can truly be appreciated. As for now it’s a nice showing of musical craftmanship but lacks the intensity to really grab one by the throat.