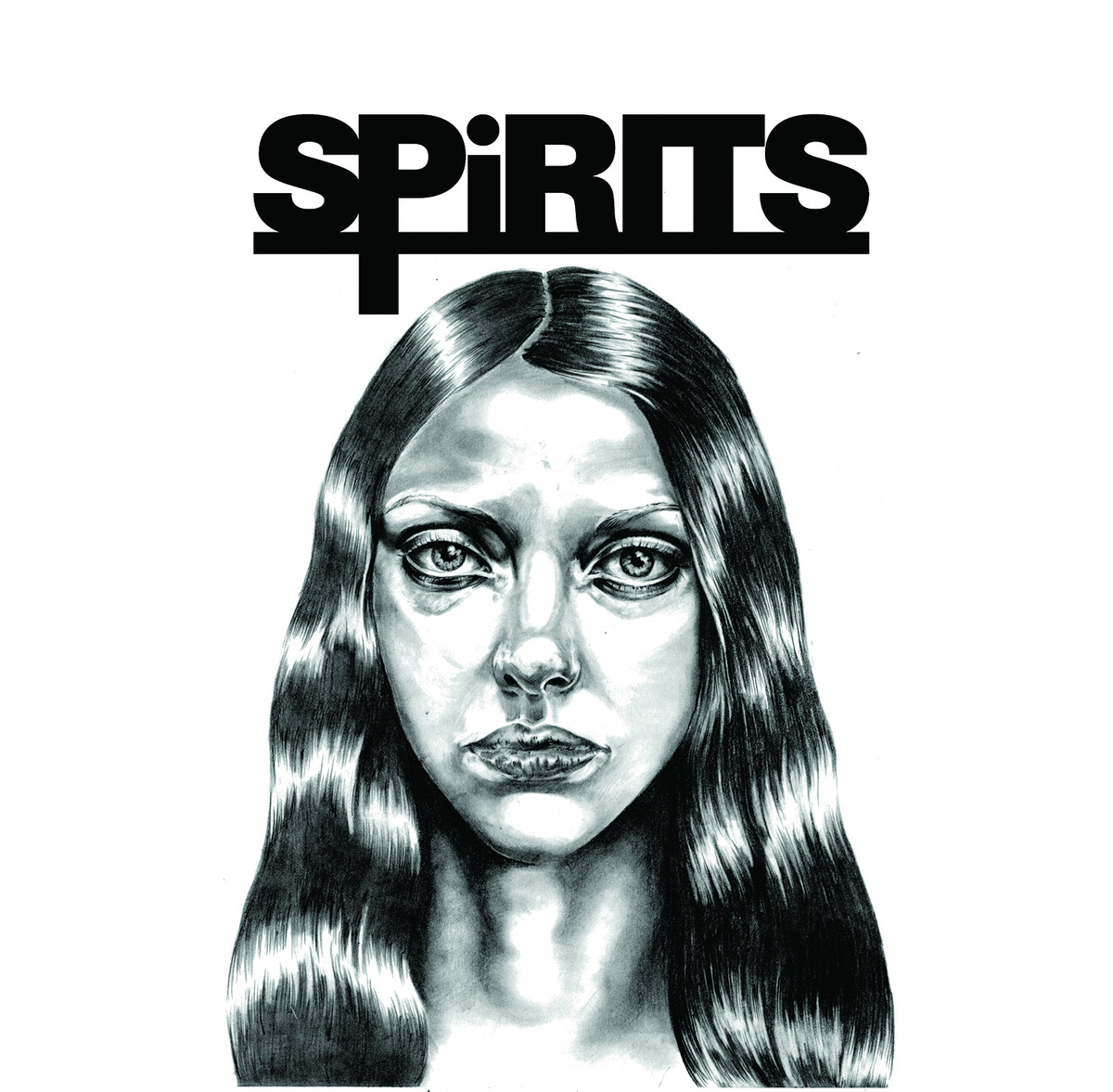 Releasing an EP is not too much of a big issue. Most bands will be able to keep your attention for the few minutes that an EP lasts. Releasing an LP, that’s the real litmus test for a band. And maybe even more so for bands that operate in a genre that’s pretty much defined completely. Like old school straight edge hardcore.

You may have guessed: it’s time for Spirits to prove what they’re worth. Discontent is their debut full length. When reviewing their self titled EP I compared Spirits to Mindset, Stay Hungry and a dash of Champion. The band hasn’t changed it sound in the meantime, only refined it a bit. That comparison is still valid. The big question is: can Spirits pull of a full lenght? After listening to Discontent a couple of times I must say yes. There’s no fillers to be found on the album. Is it all killer than? No, that’s also not the case. The album tends to get a little bit samey near the end (just a little bit), even though the bands changes tempo every now and then (the start of Displaced for example). And then you’ll listen to The restless ones (no future). I sense some minor punk influences added to the mix here, making it a bit more catchy and less aggressive than the other 11 songs. Just for breaking the spell it’s the best track of the album.

Another big plus for the album are the outstanding lyrics. The band has a message and knows how to push it, channeling their anger over greed in many forms over the aggressive music. The artwork doesn’t do anything for me though. In the end I think I can conclude this isn’t a new classic, but it’s most definitely an album everyone into sxe needs to check out!