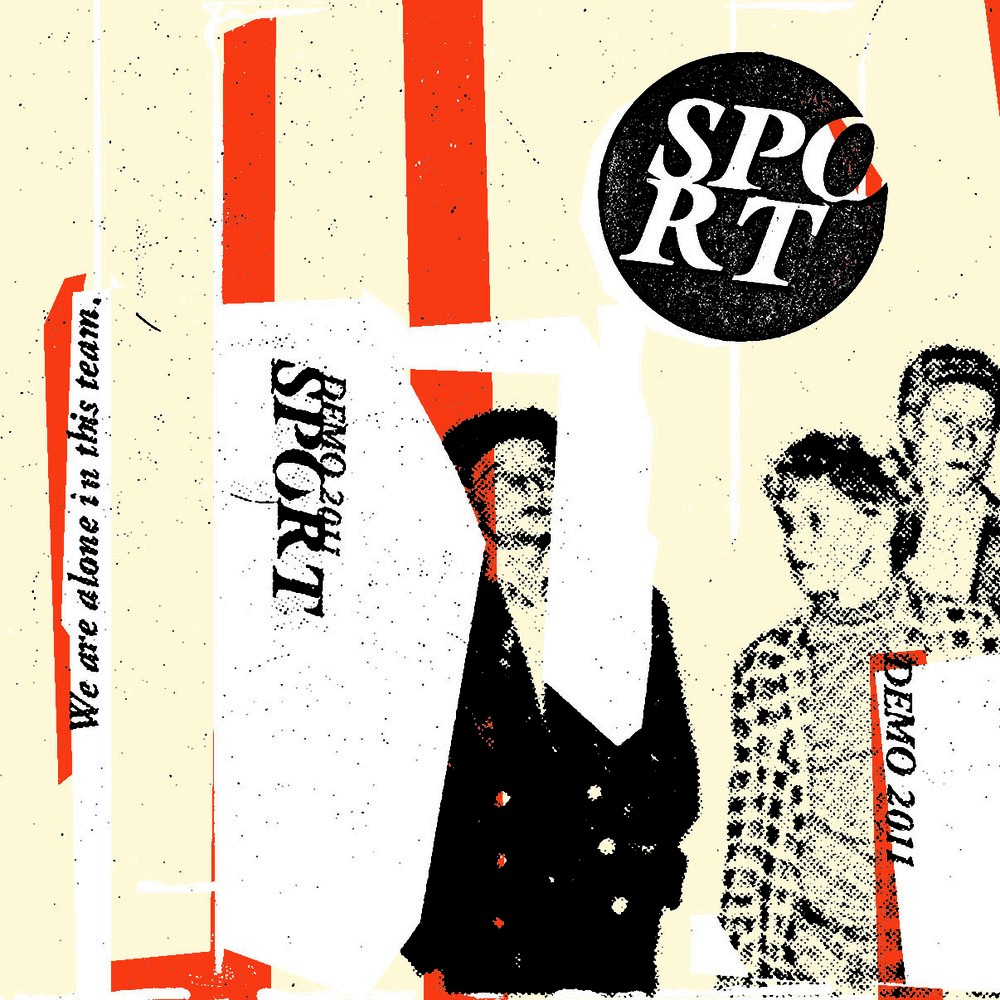 SPORT is a relatively new band from France. Ever since I heard that this band formed I was looking forward to hearing what they would sound like. I’ve seen their music being labeled as “Indie-Punk” and I think it suits them pretty well. As for me I would say that they aren’t too far from the No Idea scene; while bringing something fresh and melodic to the table at the same time. Their music is energetic and “catchy” to say the least. They have some really dynamic parts where you wish you knew the words so you can scream your lungs out, not unlike Algernon Cadwallader or Get Bent. I’m pretty sure all of them sing at some point. These bursts of energy are balanced with quieter instrumental parts, using effects on guitar. Overall it sounds really spontaneous and honest. I saw their second show last year with Thousandaires and Hostage Calm among others; and it was great! They were kind of all over the place and played a really good set. A friend of mine even compared their live show to an At The Drive In show… I’ve been listening to their demo on repeat lately, believe me you don’t want to sleep on this band. If you like Latterman, The Promise Ring, CSTVT, or if you simply have a soft spot for sweet melodies you know what to do…

They just put out their demo on tape and I must say this is one of the best-looking tapes I’ve seen. With silkscreened artwork and lyric sheet, beautiful colorway… It’s funny because there aren’t many bands that play this kind of music in Europe; while it seems every US band I see on music blogs are emulating that kind of sound.

They will be touring Europe in a couple weeks with their friends from Zombies Are Pissed! Support them. Don’t miss some of the best bands France has to offer right now!