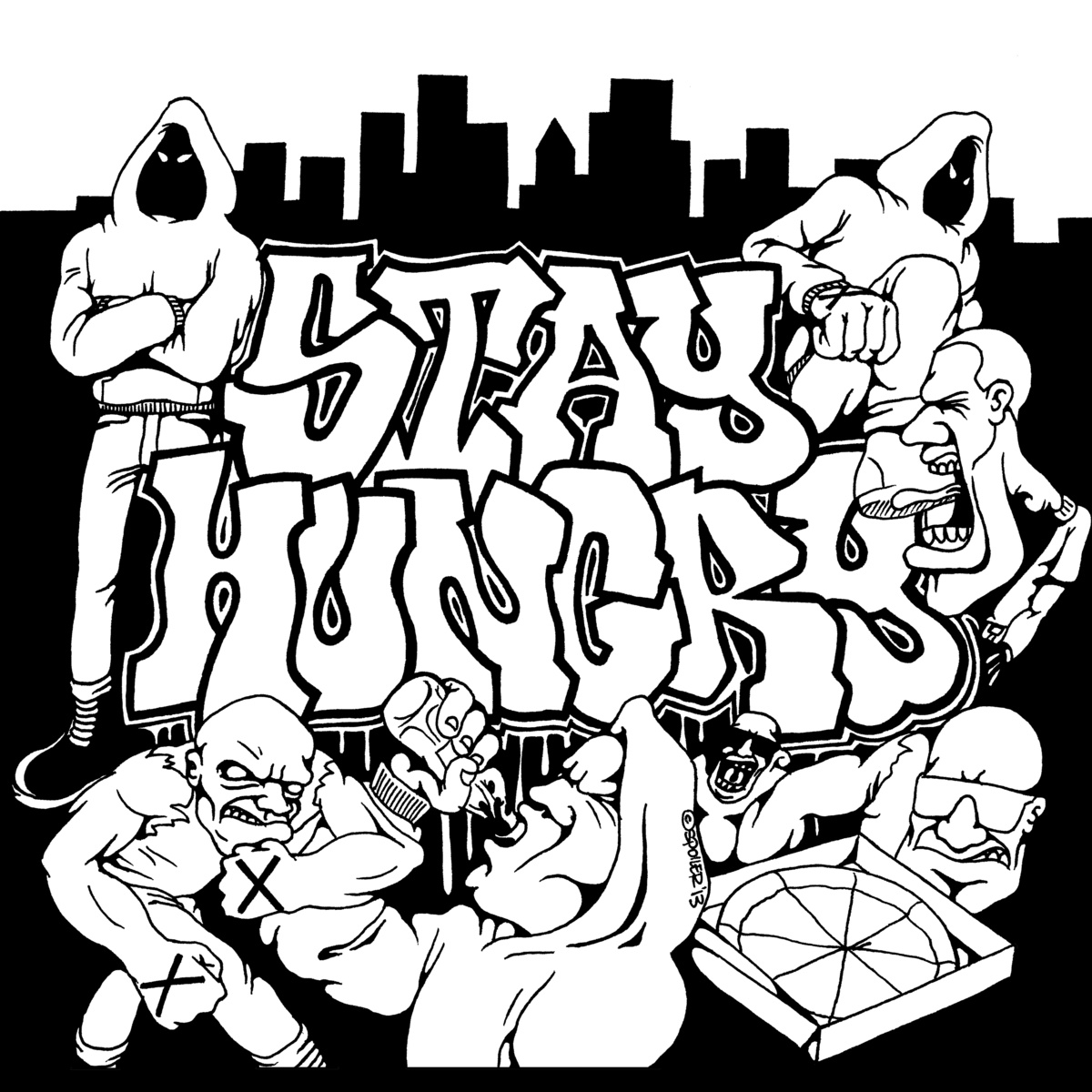 The final record of Swedish straight edge veterans Stay Hungry is one of those EP’s that bring joy, fire and a new sense that there are still great hardcore bands around. Which in fact is quite silly because Stay Hungry aren’t around any more. And judging by this EP that’s a big loss for anyone into Floorpunch, Mindset, Slapshot and the likes.

Was their debut 12″ on Reflections a full on attack of speed and anger and their follow up a classic hardcore record by the books, this self titled release is your classic straight edge youth crew record. That starts with the cover art by Spoiler and end with the last note of ‘State Of Mind’. This EP has got crew vocals at the right places, gnarls wherever you want them and melodies and mosh parts equal to the Mindset full length. However the ‘Swedish’ influence is still abound which makes Stay Hungry different enough to hold its own place in the ‘scene’.

As far as youth crew EP’s go I pretty much think Stay Hungry have released the best one of this year. A fitting goodbye to one of those pretty great but often overlooked European hardcore bands.