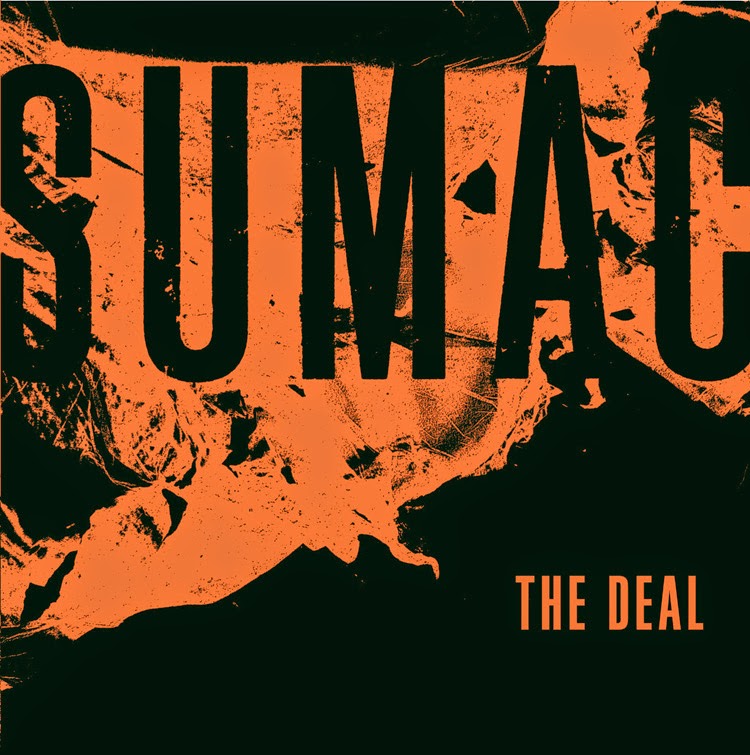 To this day, people still lament the abrupt end of Isis. Some thought the band went weak with Wavering Radiant and the two songs of the Melvins split but their legacy as a gateway band into sludge nonetheless remains strong. Frontman Aaron Turner has not been resting on his laurels, releasing one, no, two albums with Old Man Gloom last year. But he also formed a new group, together with Baptists drummer Nick Yacyshyn and session musician Brian Cook (Botch, Russian Circles, These Arms Are Snakes) on bass.

The Deal is a great album. In its crushing sludge, it harks back to the first days of Isis but because of the trippy elements, it also sounds like a 70s psychedelica project at times. Four long tracks, a shorter title track coupled with an intro and that’s it. Roughly an hour of menacing music.

‘Thorn In The Lion’s Paw’ is a great start of the record. Heavy but with strange structures and insane drumming by Yacyshyn, almost as if he doesn’t want to remain in the rhythm section, placed in the background. His work brings out the best in Turner, sometimes focussing his frantic guitar work or spitting growls to cohesive outbursts, while at other times steering the band into chaotic musical madness.

In a way, Sumac sounds more like Mamiffer than Isis. Isis had a clear structure to end in a climax, while Mamiffer explores another side of music. A side that weaves and turnes before coming to a close and not necessarily a climax. Sumac does that as well, but with bludgeoning post-metal instead of dreamy ambient.