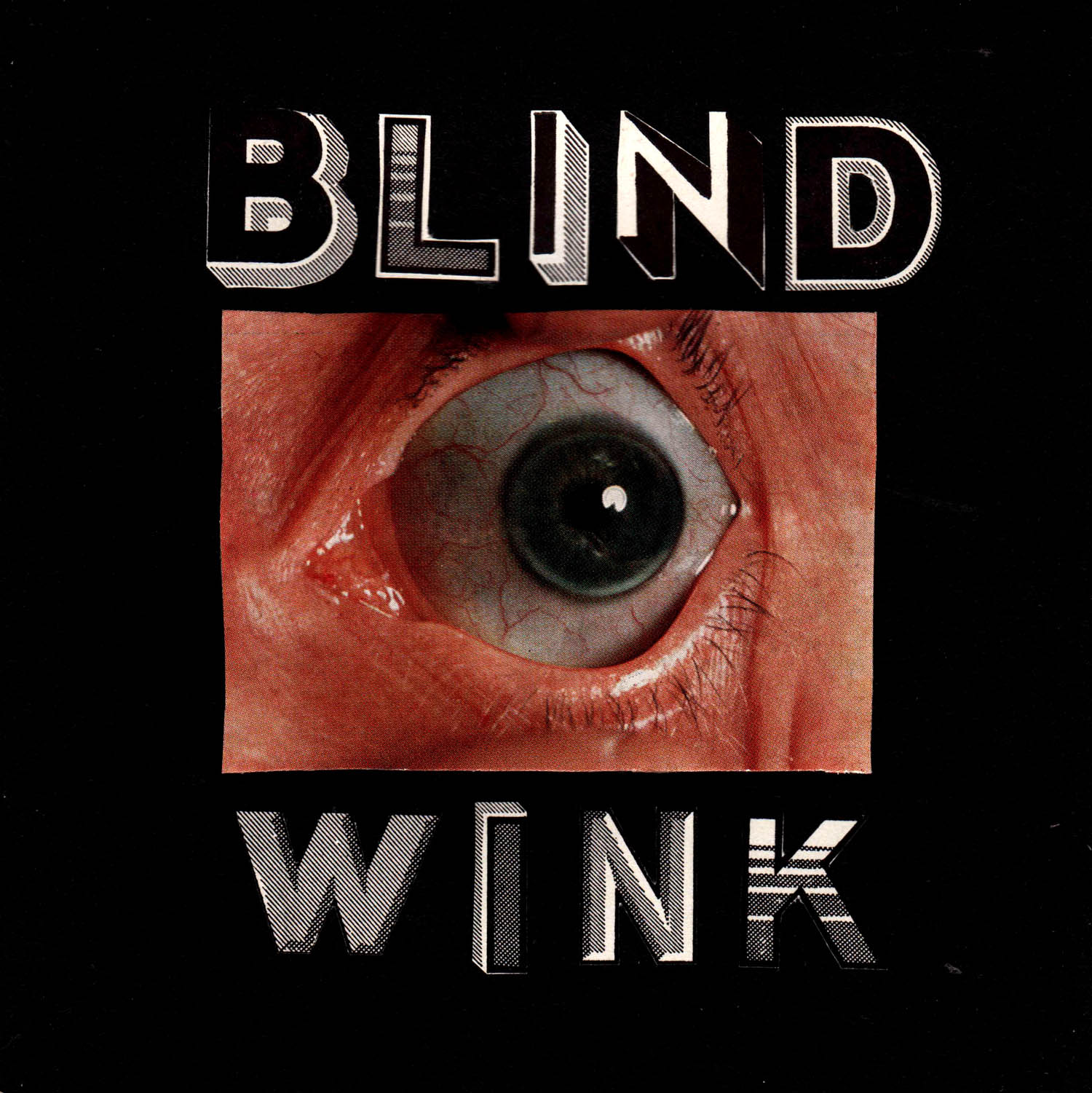 Imagine The Descendents with shoegaze sounding amps. Or something similar to that. Awesome, right? Meet Tenement. The band recently came up with their second LP titled ‘The Blind Wink’.

The record could be best described as a record filled with lo-fi fuzzy pop-punk songs. There’s so much that I find to be awesome about The Blind Wink, I hardly know where to start. You’ve got the high energy catchy punk on one hand and some noisey indierock jams on the other. Put that together and it seems like a perfect playlist. And maybe it is.

It’s hard to find a record that stands out these days. The Blind Wink does. It has everything I like about an album. Fuzz, melancholy, originality and diversity. Pretty much everything hardcore and punk seems to be missing out on lately (not trying to sound like a dick here).

The funny thing about Tenement is that they put their influences on their sleeve, but yet they maintain their own sound. I’m not so much for name dropping but it’s like Dinosaur Jr. and the Descendents had a baby. If you want to know what that sounds like (of course you do!), you can listen to the record below.