The Bare Minimum – Hit after hit 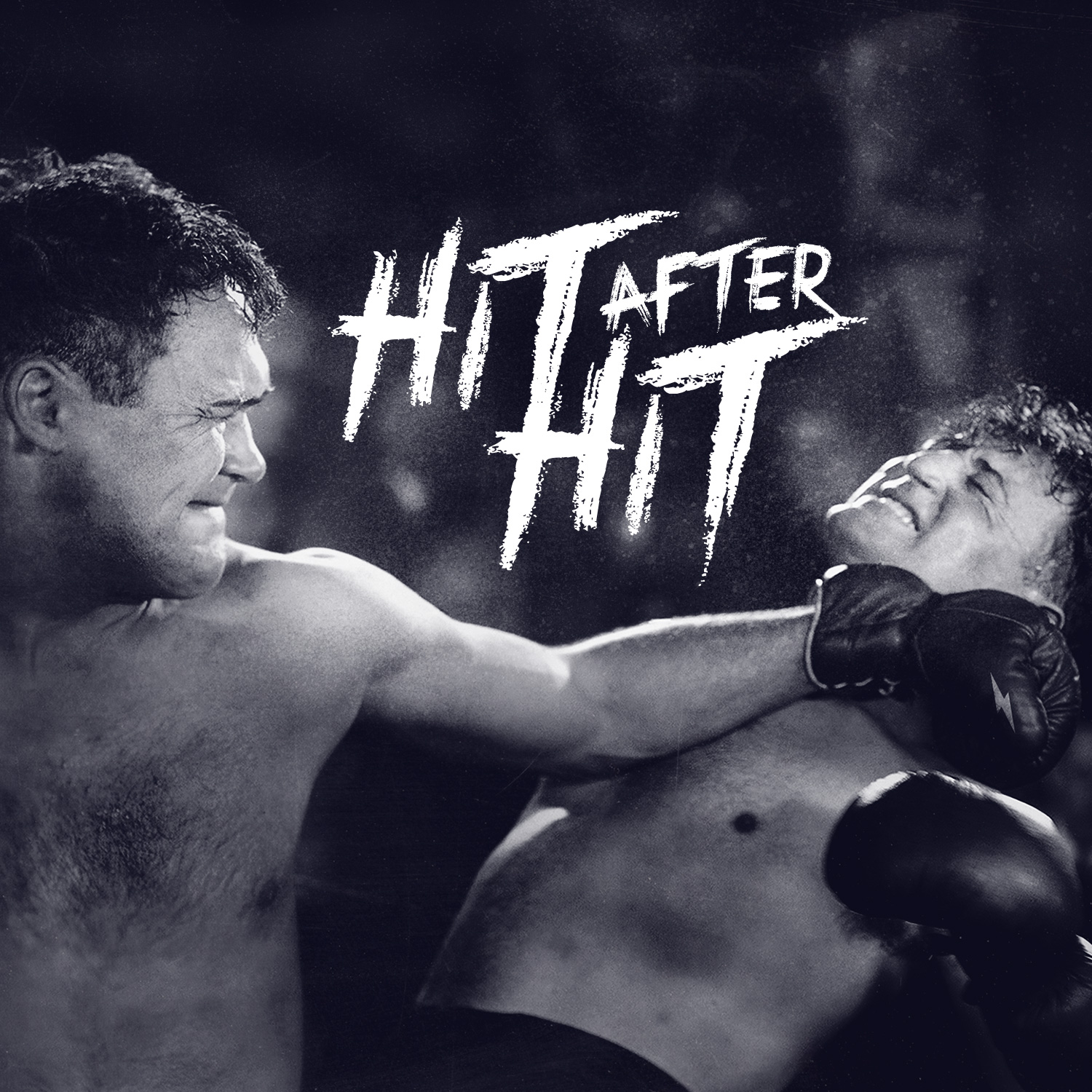 After two EP’s Toronto’s The Bare Minimum is ready to release their first full length album which they titled Hit after hit. They are pretty confident about their music, don’t you think? Let’s see if they deserve this confidence.

According to the press sheet they combine the aggression and energy of modern punk rock with the hooks and melodies of classic British pop. As I’m not a big fan (understatement…) of classic British pop I was relieved I could not detect these influences. The punk part is pretty much there, so I was happy to listen to this record a couple of times. The easiest way to describe the sound is to start namedropping and even that isn’t too easy. I hear influences of Adhessive, Welcome to Miami (does anybody know this band?) in their faster songs and a bit like Greg Laraigne playing a plugged in set during the slower songs (especially during album closer All is all). That was my turn. Now for the band themselves. They mentions The Bouncing Souls, Face to Face, The Violent Femmes and Pointed Sticks as influences.

What I totally dig are the references to classics like Pink Floyd (Laptop Jockey), Iron Maiden (that opening riff of Nerd At The Punk Show could’ve easily been stolen from Iron Maidens debut) or the Misfits (lyrically Destroy The Human Race would fit right in). Unfortunately there are a couple of things that need a bit improvement for this band to really shine. The singer menages alright as long as the songs are fast, but when the songs slow down you can clearly hear he’s having a hard time to stay on track. This emphasized a bit by the thin production (especially the beginning of Mucho Frio sounds a bit off). I like productions of this type of music with a bit more punch. And that’s what lacking production wise.

In the end this isn’t hit after hit. The band really shines on the fast songs. I hope they will fix the issues mentioned earlier and write more fast songs for their next release. Perhaps that will deserve the name Hit after hit… We’ll see!

This will be released march 25th. Until then single Mucho Frio is available as a free download. For free, people. Check it out…