The Brains – The Monster Within 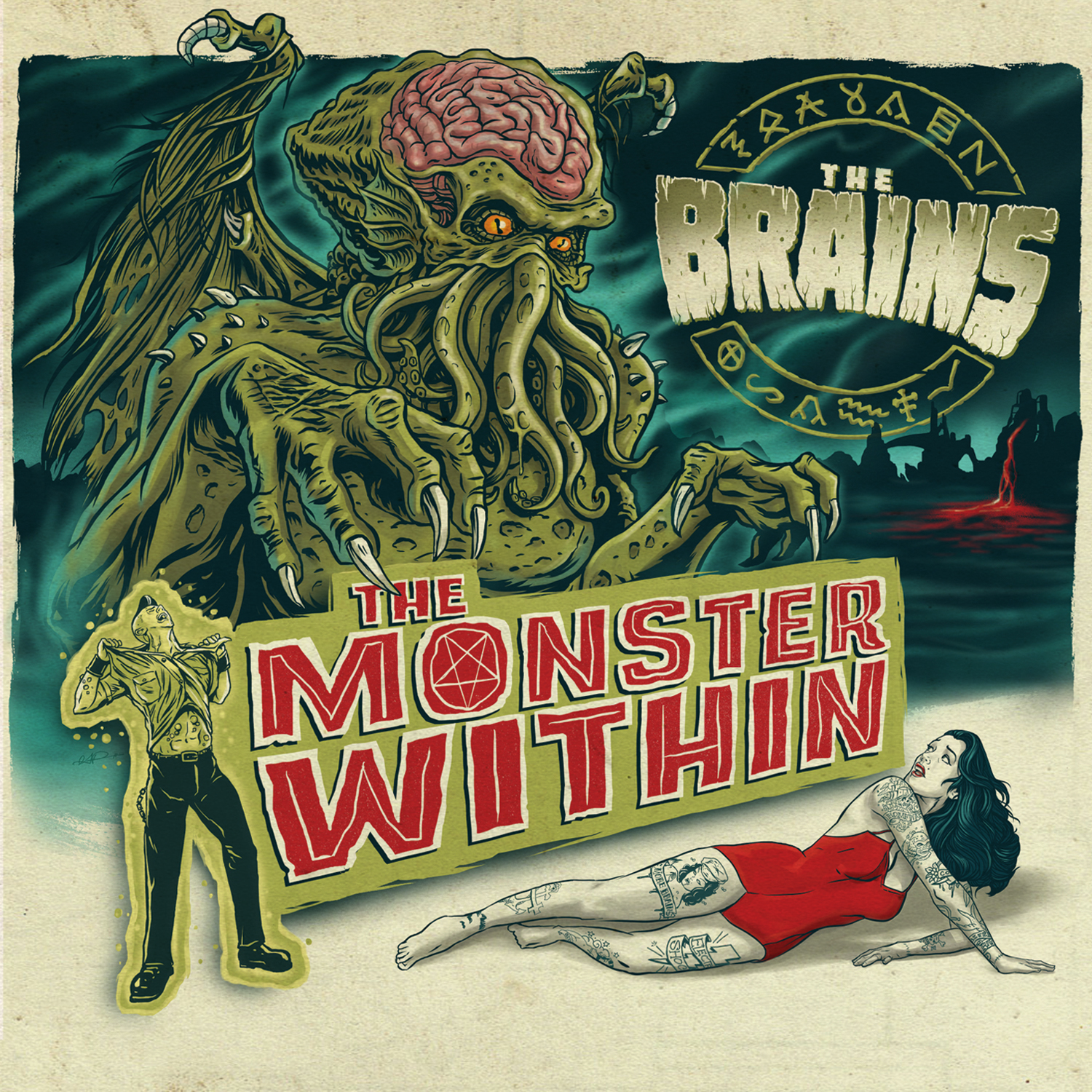 I love horror punk and psychobilly, so when I had the chance to review the new album by The Brains, I had to take that chance! Luckily for me the Brains didn’t disappoint me. This is their sixth album and you can clearly hear they know what their doing. I own their third and fourth album (“The Brains” and “Zombie Nation”) but I missed their fifth album. Based on the albums I know I can tell you that they didn’t necessarily get better, but they did get more consistent. On previous albums you’d find a couple of fillers. Those are completely absent on the “Monster Within”.

With a mix of Stray cats and the Misfits, The Brains bring you just what you’d expect from a psychobilly band. If I had to compare the Brains with another band, my pick would be Rezurex, although the Brains are a bit faster than Rezurex. Upping the speed did not make ‘m loose the catchyness you expect in this genre. In fact after just two or three spins you’ll find yourself singing along with these songs. A small warning: people will look at you funny when you do that (well, that’s my experience at least). Singing happy tunes about horror, death and destruction is apparently not what people expect (or it’s my singing voice). The Brains don’t stray from the path lyrically. Campy horror movies are big inspiration (just look at the cover art to get an impression on the lyrics).

In short, the Brains bring everything I want from psychobilly. It’s still a bit early in the year, but this album is a contender for record of the year in this genre!