The Charm The Fury – A Shade Of My Former Self 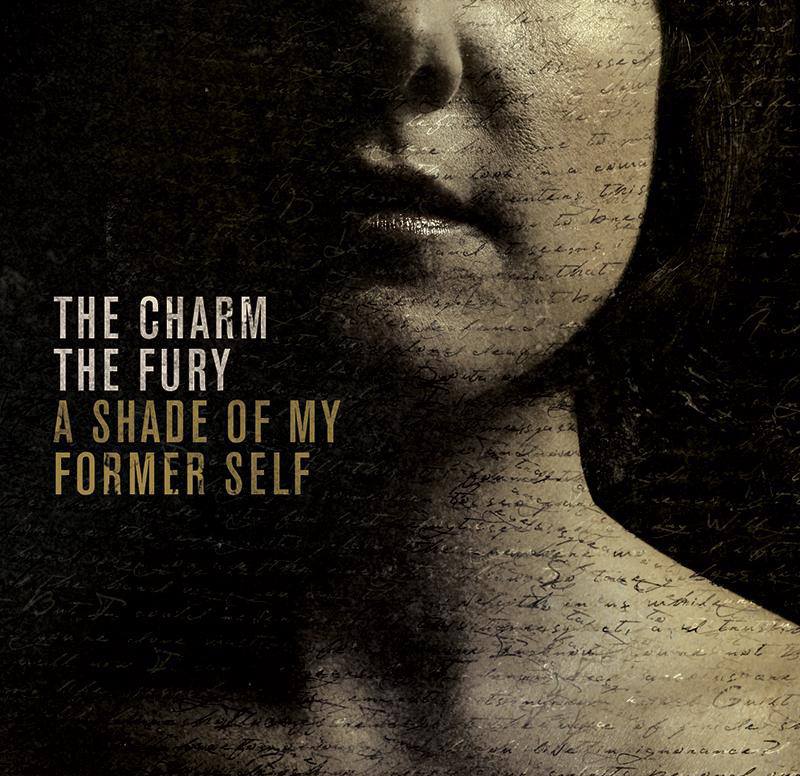 According to the press info provided by the record company, The Charm The Fury is The Netherland’s Best Kept Secret. Personally, I’m not surprised this band’s existence is a secret to many, since in my perception, they hardly play any shows. TCTF seems to focus on higher profile support slots and interesting tours and have sort of skipped the whole stage of playing bars, youth centers and small venues, which is were these modern metalcore bands usually gain the fanbase they can build the rest of their ‘career’ upon. I hardly see any kids sporting a TCTF shirt at shows. On the other hand, 28.000+ Facebook likers can’t be wrong (It’s not like Facebook likes can just be bought somehow, right?), so what do I know. Still, TCTF seems more like a business plan than a band to me, which is a shame, since I do like their music. So let’s check this new album out, shall we?

I must say that I wasn’t as instantly impressed with A Shade Of My Former Self as I was last year with TCTF’s debut e.p. The Social Meltdown. This new release sounds more polished and less gruff, with a more mainstream sound provided by producer Mathijs Tieken. A lot of the more original elements, like the Southern Swag Every Time I Die influences and the more dissonant riffing have been removed, which makes the album sound pretty generic at times (the breakdown in The Enemy, featuring Heart Of A Coward’s Jamie Graham, for instance is vintage A Day To Remember). There is still a lot of Underoath in the sound, but overall it all sounds very slick and smoothed instead of angry and dangerous. If heavy music could sound radio friendly, TCTF would probably come pretty close at some points, without skimping on the heavy mosh calls and chuggachugga riffing.

All that being said, with songs like Carte Blanche, A Testament and In The Wake Of Pride, the band has recorded some awefully catchy modern metalcore anthems. On top of that, Caroline remains a very impressive vocalist, both in the growling lows and the warm cleans. The breakdown at the end of Heartless, Breathless. is so agressive it gave me Throw furniture around and mosh holes in the walls! type goosebumps when I first heard it. Lovers of the genre will without a doubt find a lot to like or even love here.

In the end, A Shade Of My Former Self will probably take TCTF exactly where they want to go. Too bad that’s not going to be some small, sweaty venue, since that is where I would really like to hear these songs most.

Band: The Charm The Fury