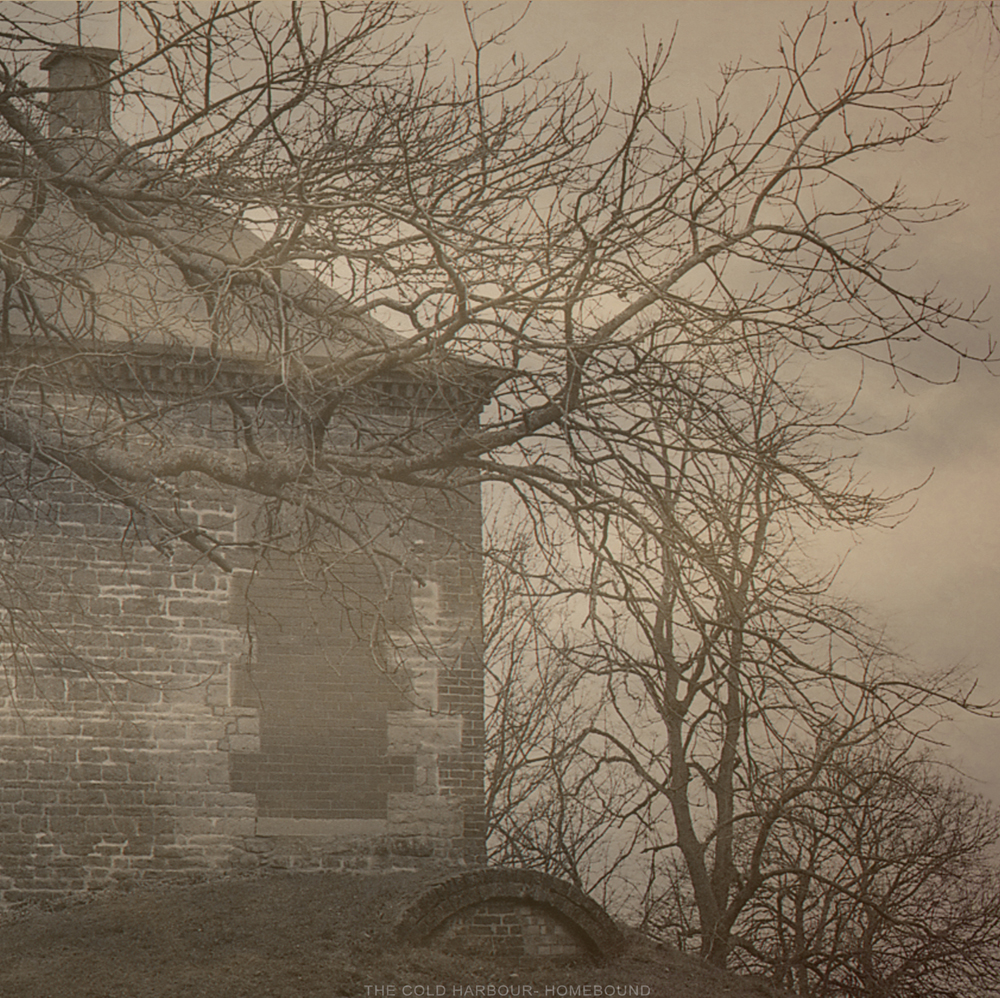 Some days ago I asked on Twitter which bands I should interview for the New Breed section of this site. One of the bands mentioned was UK’s The Cold Harbour. Even before I set myself to checking out the band, Midnight Souls posted on their Facebook that The Cold Harbour were streaming their latest release Homebound. I forgot to check if The Cold Harbour has an Instagram account but they do have one of those Tumblrpages.

Now we’ve got the whole social media 2012 thing covered let’s talk about The Cold Harbour’s music. It’s not strange that Midnight Souls are promoting this band. The Belgian guys have lots in common with these five blokes from Swindon. Call it emotive hardcore, call it slow melodic hardcore. Call it FFO Defeater, Touche Amore and La Dispute.

But when comparing Homebound with Midnight Souls’ Going Throught The Motions, The Cold Harbour do come up short. The songwriting is okay and so are the lyrics. Though I honestly kind of begin to get enough of all the drama of these kind of bands. Somehow bands in this style are becoming as generic as any youth crew band. Is there no way you can play this kind of music without writing about farewells and days gone by? Bands like Modern Life Is War, La Dispute and Defeater were/are able to go beyond that point and so should other bands.

The instrumental stuff on Homebound is really good. All the sounds and the vibe on Cellar Door  for example and the instrumental parts of The Divinity Of Unknown Love. Yet in all their enthusiasm the band kind of seemed to have forgotten to finish up a well balanced record. There are no melodies to get hooked on, nothing really sinks in. Something that occurs a lot with bands in this subgenre and something that Midnight Souls managed to avoid on Going Through The Motions.

In the end there’s a lot of greatness on Homebound but  the record doesn’t leave me excited to see the band play a live set. And to me that makes the difference between an ‘okay’ and an ‘excellent’ album.