The Cut/Up – The Gateway Drug EP 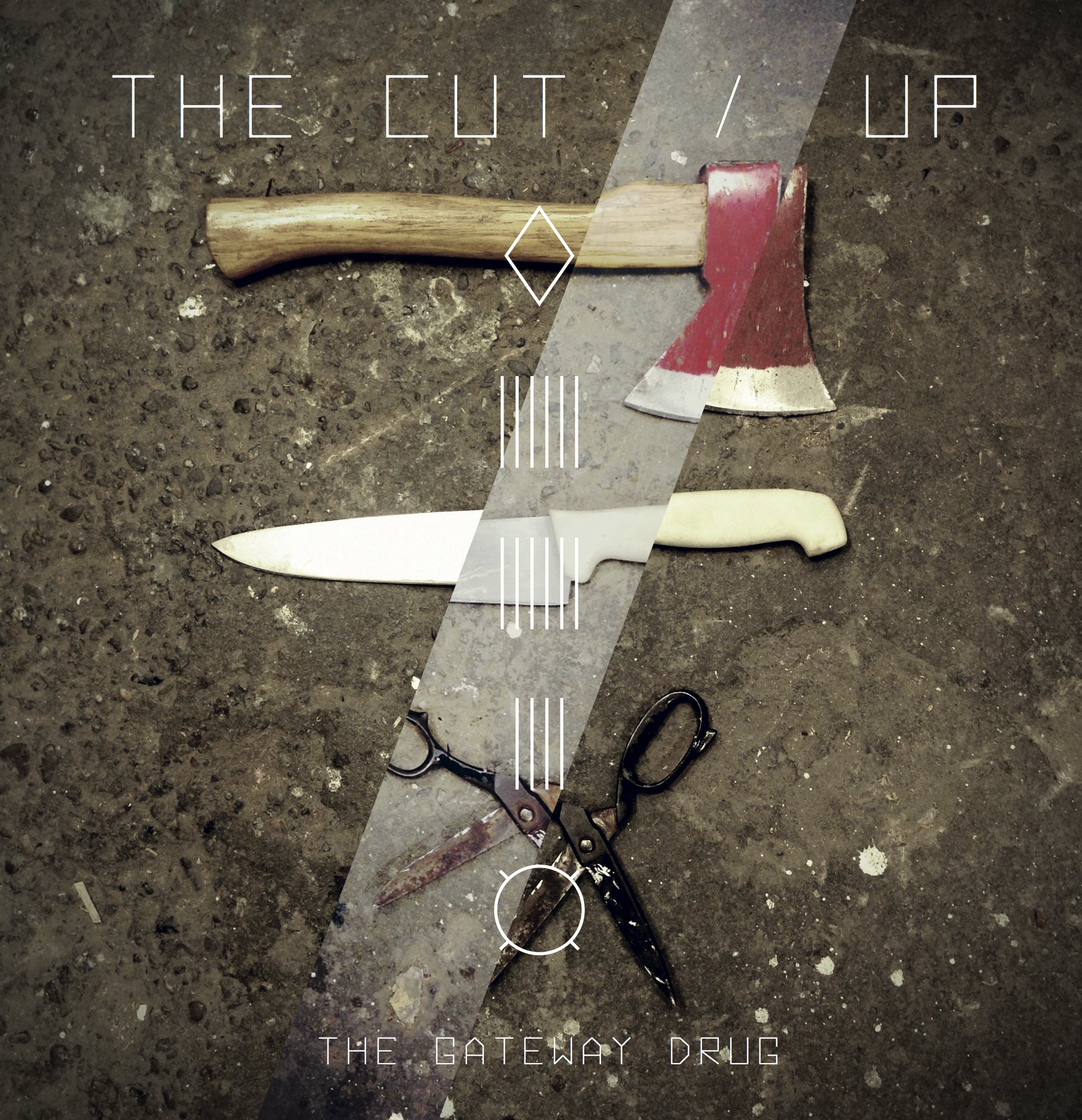 Amsterdam Recording Company was nice enough to sent me a promo. I had never heard of the band and based on the description I wouldn’t have asked for it, but hey, if you are kind enough to send me a promo I’ll be kind enough to listen to it a couple of times and give my opinion on the promo… Let’s start to explain why the description didn’t make me request to review this particular EP. The promo-sheet states that “The Cut/Up is an indie-rock band” and “takes its inspiration from the likes of Hot Snakes, Afghan Whigs, Cinemechanica, Dinosaur Jr and Les Savy Fav”. Well, I’m not really an expert when it comes to indie-rock. I’ll illustrate that by confessing that of the names mentioned I recognize two bands and even of these bands I couldn’t tell you how they sound. It’s going to be difficult to describe the sound created on these five songs as I’ve got hardly any reference. You’ll have to trust the label when it comes to namedropping, I guess…

Anyway, let’s give it a go: The Cut/Up hails from Amsterdam and features (former) members of Oil and Soda P. In 2012 they released the (digital) single “Talking In Stereo” and now they return with their first EP “The Gateway Drug”. I’ve praised American Recording Company for the great production-job on Sparrow Falls’ EP and I can compliment them again with this production, as it’s just beautiful. The bass rumbles, the guitars are just right for this kind of music, which means they are present, but not dominating the sound. Other than that I appreciate the effect on the vocals. I am a sucker for little stuff like the echo used on big parts of the EP. The band utilizes a couple of nice effects as well like the guitar sound on “Who’s Your Enemy Now” (a sound that reminds me a bit of the guitar sound of The Cult) or the subtle keyboard used on “No More Hesitations”.

What I enjoy in this EP is the dark atmosphere, the fact that the music is not easy going without getting too complicated and the aforementioned superb production. What I miss, but I feel I must stress that this is a matter of taste, is a certain amount of energy and aggression (I guess you’re not listening to this stuff for that, though…). Nice EP by a promising band!