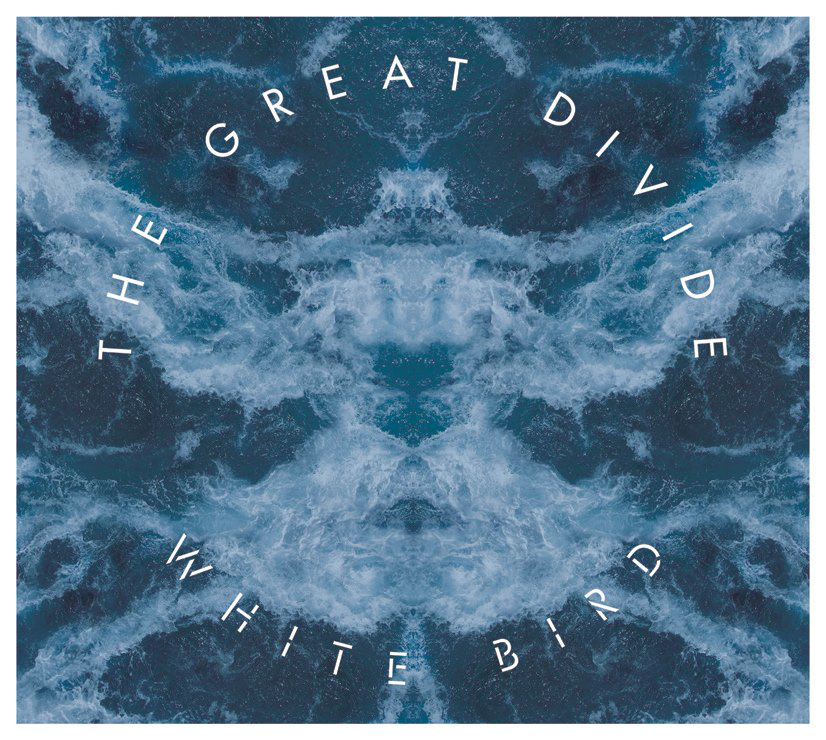 How often do we see hardcore bands make a concept album? Not very often I’d say. The Great Divide did just that. White eagle is a concept EP about Charles Nungesser, a French aviator, WWI pilot, gentleman and all-round adventurer. Just a couple of days before Charles Lindbergh crossed the Atlantic, Charles Nungesser and his copilot also attempted to cross the Atlantic in their plane L’Oiseau Blanc (The white bird). They disappeared. The Great Divide uses the story of Charles Nungesser as a methaphore for all those pushing the limits and not giving up their dreams. Sounds a bit pompous, but I must admit I’ve read the lyrics (available on their bandcamp page if you’re interested) with great pleasure.

But how does this story translate to music? First of all, you can definitely listen to these seven songs as separate songs. Nowhere you get the idea your listening to some proggy rock opera. Album opener Pledge sounds a bit like an intro, but after that it’s on! White eagle sounds a bit like Stretch Arm Strong (Rituals of life era) playing their fast songs while skipping the melodic vocals and adding some melodies that could be used by a band like Counterparts. Especially singer Sebastien Boyer reminds me of Stretch Arm Strong. The seven songs on this EP are mostly pretty fast and at the same time melodic. This type of music needs a good production to convince the listener of it’s quality. Getting Jason Maas to master your album is a great move. This album sounds very clear and powerful at the same time, allowing the band to shine.

This is a pretty ambitious EP for a starting band (this is only their third release next to their demo and debut EP), but they pull it of just right. I’d recommend you’d give this a spin if you’re into modern melodic hardcore punk.