The Homeless is Dead – The Fear Of Getting Old 7″ 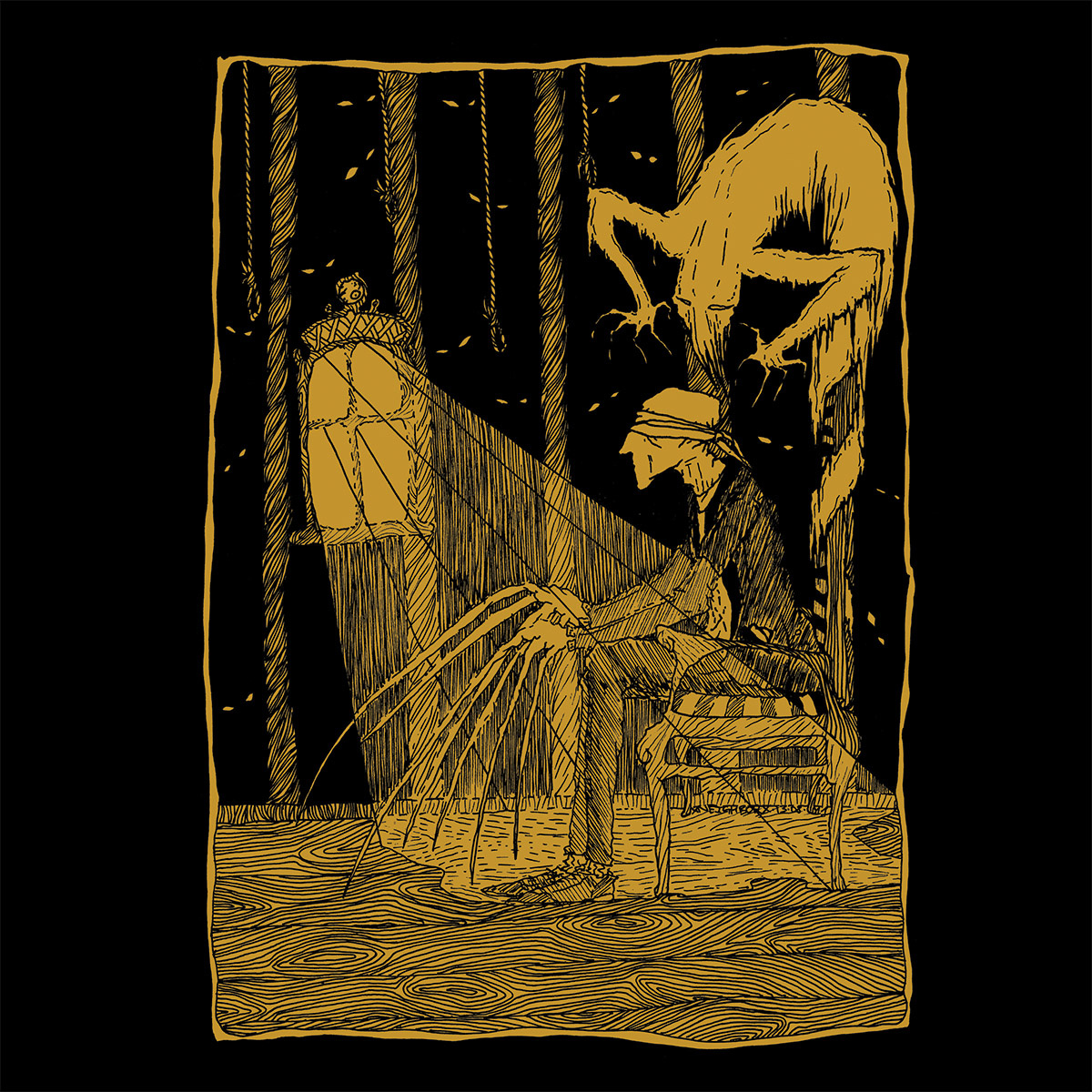 The Homeless is Dead are from Russia and play furious emo-violence in the vein of Systral and Acme. The sound is as evil as Putin’s regime. The static band picture look reveals the four members mean what they play. This EP is over before you notice, so I can keep the review short. You just have to demolish your living room during the length of the EP.

I like the introduction, in canon a female voice in Russian and English is starting an oppressive climate. It gives me the same feeling as ‘Prowler in the Yard’ of Pig Destroyer. With ‘Empty Houses’ all hell breaks loose and the chaotic emo-violence (I prefer that term above mathgrind) is aggressive and played tight. The female screams are angry and steadfast as the girls of Pussyriot.

That makes ‘The Fear of Getting Old’ an outstanding EP in the genre, pressed on 200 black and 100 clear copies. The sound is eager and young so the four people of The Homeless is Dead don’t have to fear they are getting old. Play it fast or die goddamnit!

Band: The Homeless is Dead