The Kut – Make Up EP 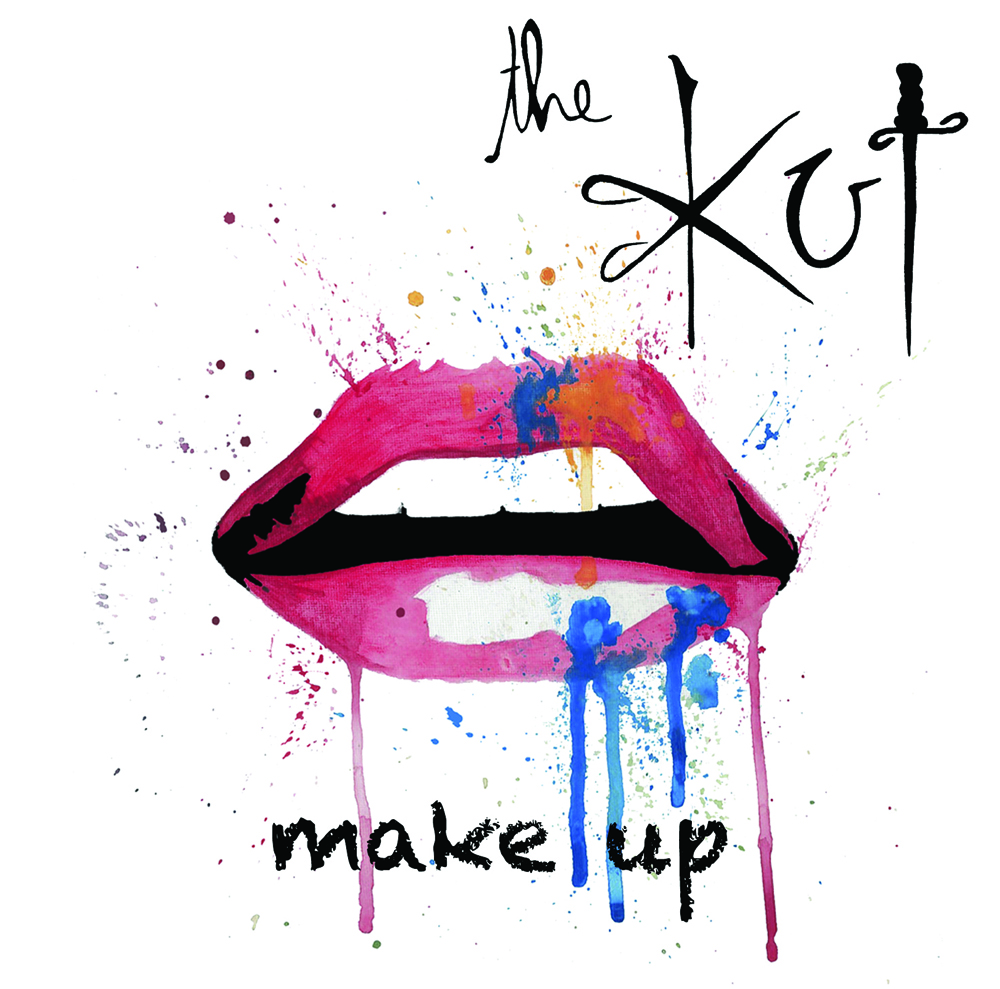 When grunge was hip for the first time I really hated that scene. I held them personally responsible for destroying my music scene (I was totally into thrash at the time). It’s only since a couple of years that I have grown to appreciate the brilliant music that was made in the nineties. And I am right in time to catch up with a load of bands that are reanimating that whole grunge thing, with Superheaven (previously known as Daylight) as a prime example. The Kut fits right into this scene. They got that grunge thing going for them. After almost four years of silence they return to the scene with their EP Make up, which will be released on 18th August.

The Kut’s sound reminds me a lot of what Client. is doing at the moment. Pim’s feedback on I am well, their EP, is that they don’t really have something going for them that makes them stand out in the crowd. The Kut could be suffering from this as well as they’re music doesn’t set them apart from what’s happening in the scene. What makes them different though is that The Kut is an all female band. Singer Maha’s voice makes a big difference and the backing vocals finish it up nicely.

EP opener No trace is released as a single. The Kut couldn’t have chosen a better track, as this truly is the gem of the EP. It’s dark and melodic. Listen to it once and the song will be stuck in your head for the rest of the week. The album continues in the same vain, but the band never manages to reach the same heights as on No trace.

EP closer DMA is a bit of an outsider on this EP. Where the other four tracks have a bit of sombre feeling over them this is a much more upbeat track. The grunge influences are pushed to the back to make room for alternative 90’s rock. It’s not a bad track per se, but it doesn’t really seem to fit here.

What I really hope for this band is that they continue to write songs like No trace. The other songs are ranging from ok to good, but if they can deliver an album full of hits like No trace they’ve written a classic.