The Local Spastics – Self Titled 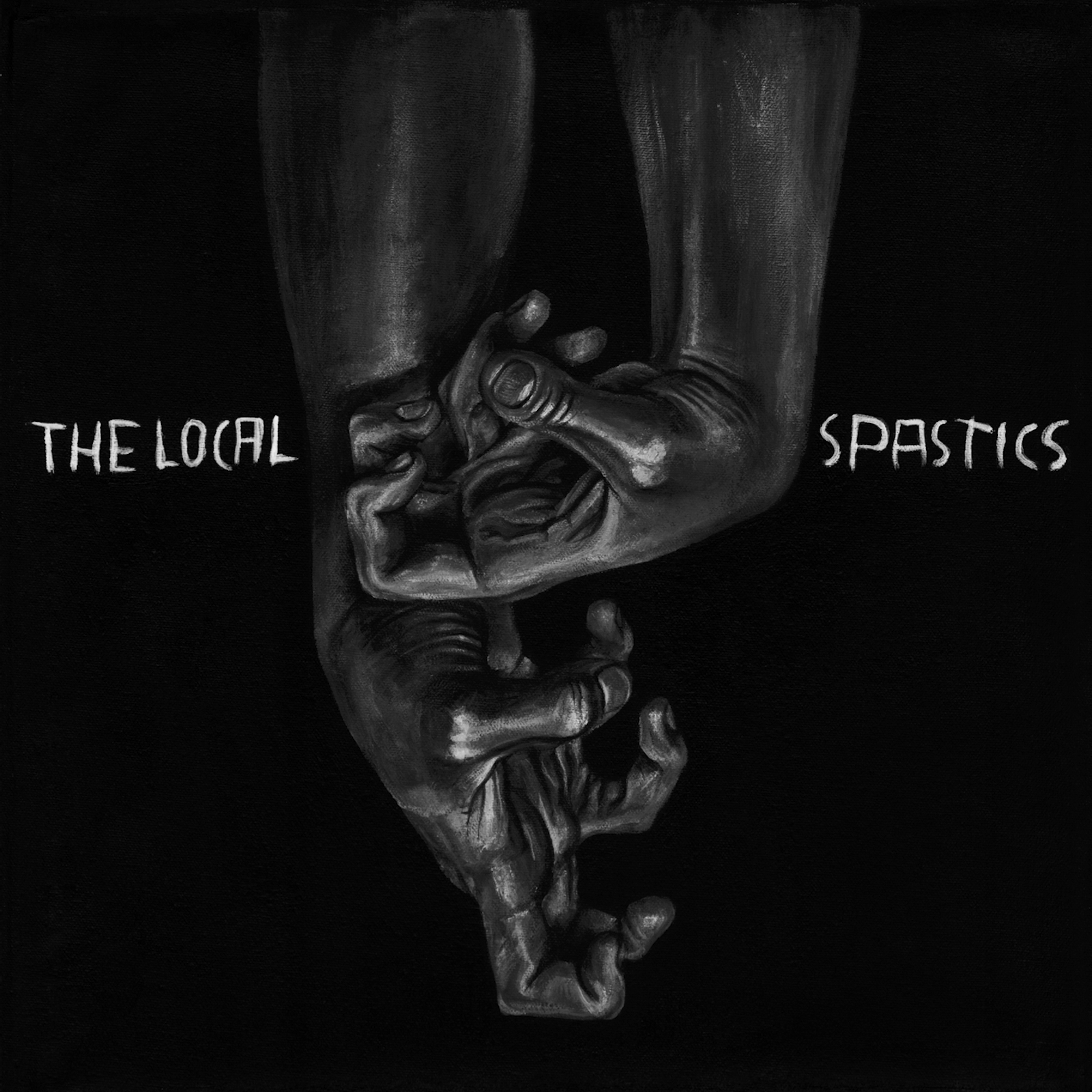 This record is released at the right time of the year. This type of music, to me, is the ultimate summer music. It reminds me of sitting in the sun with a couple of friends chatting about nothing at all and sipping a drink every now and then. Or driving around in your car with your windows rolled down, getting a left arm tan. No matter which of these scenario’s I picture myself in, The Local Spastics’ self titled debut album is the right soundtrack for it,  blasting through the stereo.

I recognize that we’d might have a different definition of summer music, so get ready for a description. I’d say this band is heavily influenced by sunset strip sleaze bands and added some punk flavor to finish it off. The label recommends this if you’re into Fear, Dwarves, Damned or New Bomb Turks. I’d like to add Turbonegro to that list. At other times they remind me of The Cult playing a punk song (Fight; mainly for the way singer Sam Andrea sings the line “I’m gonna bring you down to hell”) or Velvet Revolver playing a song that doesn’t exactly fit their albums (Nobody home). At other songs their punk roots shine through a bit more (Fuck the world). All in all this is a very diverse album, which is an achievement in it’s own. This band has the necessary experience in other bands (Bullerslug, Houses, Malle Pietje & de Bimbos), something that must have helped them in writing this album. The production really fits the album with it’s very clear and dynamic sound. Add some fun little details like the piano in Flushing down and the picture is complete.

In the first paragraph I talked about two scenario’s where I could really picture this music. There’s a third… I see myself with a couple of friends watching a big stage on a festival site… I think this music will work best when played live. With the festival season already started I can only say I hope they will prove me right on this!

PS: This album is released on 12” vinyl and digital.