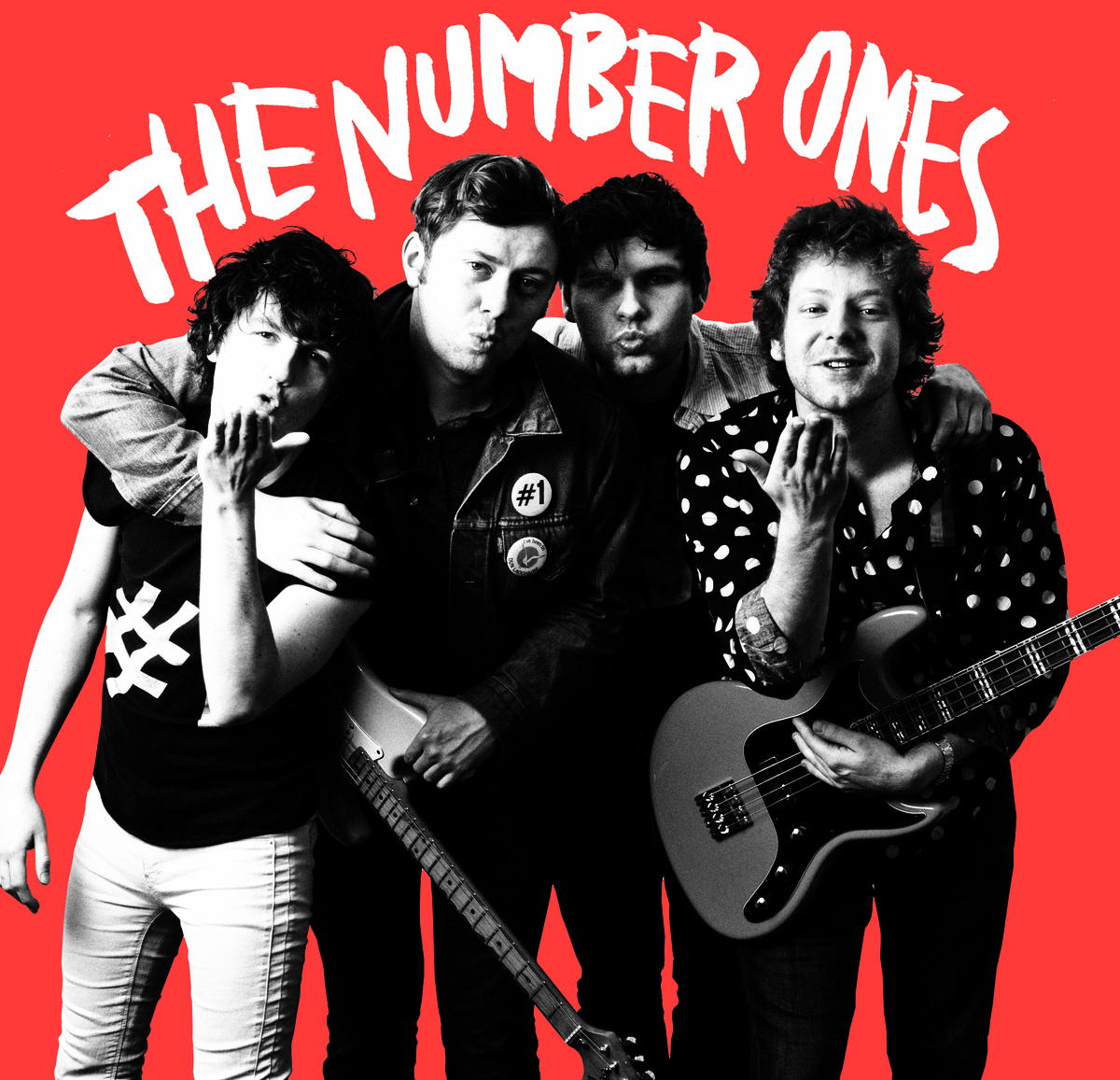 A couple of years ago a band called Royal Headache entered the scene and their debut full-length just blew me away. Somehow The Number Ones self-titled debut reminds me a bit of that album. The Number Ones are a four-piece from Dublin. Folks from this band have played in a couple of other bands (Cian Nugent and the cosmos, Cheap Freaks, Strong Boys and The Pacifics), bands I’ve never heard of before. I might just check these bands out, just ’cause what these boys are doing with The Number Ones equals awesomeness.

The Number Ones are a power-pop band. If you know Royal Headache you may now frown upon my earlier comparison with that band, but please allow me to explain. Yes Royal Headache are much more punk, more garage, but… this album gives me that same vibe. Just like that. Ten short and super catchy songs too sing along to. These songs just ask for a party.

The band basically updates power-pop from the seventies to our modern day. What I’m trying to say is: the songs could’ve been written back in the day, but the production is better. Some modern productions sound a bit too clean, too clinical. The Number Ones (or should I say their producer Brendan W. Jenkinson) managed to stear away from that pittfall. Every instrument is clearly audible and the production has enough headspace. I especially like the sound of the bass on this album.

One of the distros I order a lot told me to get this. I don’t regret getting it, even though I spend more on music than I intended. Please allow me to spread the word: get it, you need this!

Band: The Number Ones