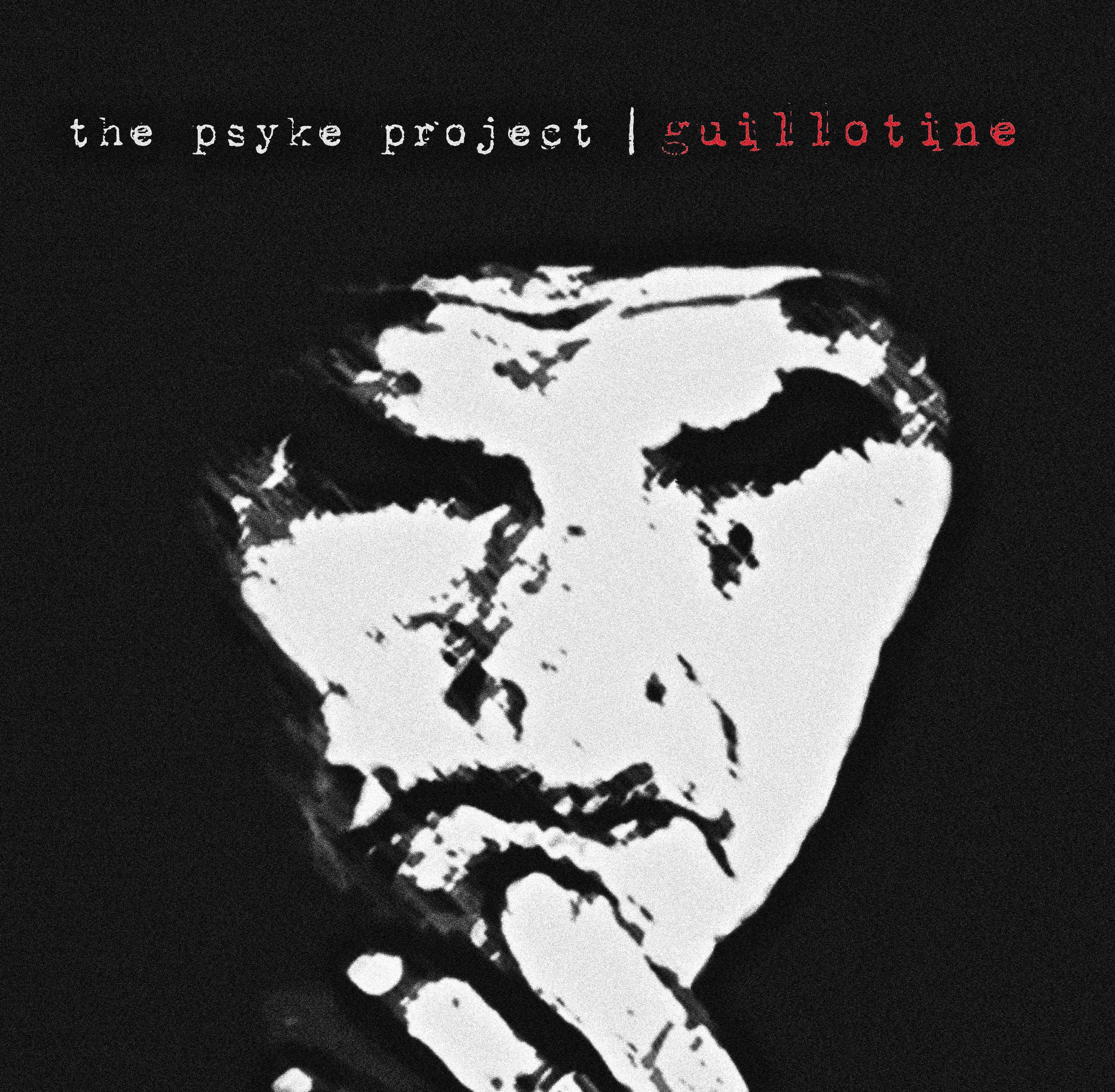 The Psyke Project released their fifth album in 2013. Somehow I missed their earlier releases. Perhaps that’s because one reviewer mentioned Deftones influences on their album Apnea. I’m a bit allergic for everything Deftones, so I imagine I purposely avoided the band after that. And that’s a shame, ’cause the material on Guillotine is right up my alley. This is some sick, deformed sludge, death metal thing. The band seems to be going to the same influences as Planks or Primitive Man (that would be an up-speed version of Primitive Man, though). Especially that last name popped up a couple of times when I listened to Guillotine. But to simply put it away as that would do the band short. The dissonant sound of Norma Jean (on Bless the martyr, kiss the child) pops up every now and then and when listening to the track Partisan I was reminded of the monotonous, but interesting song of Bitcho (on the Bitcho – Huata split album). The vocals are pretty disturbing and remind me bit of Converge or Zao (Where blood and fire bring rest-era).

You may have noticed all the bands mentioned are operating in the extreme music scene, although they all have a distinctive sound. This combined makes Guillotine not only a very intense album, but also an album with enough diversity to keep things interesting. You know those albums that are so extreme for the first couple of tracks, but after a song or four you are used to the sound and it doesn’t seem that dangerous anymore? That trap is profesionally avoided by writing songs with all these different influences. Aforementioned Partisan has that monotonous sound that just beats you up, punch after punch. The melody in Empire on the other hand sounds like a Swedish death metal band gone sludge and a track like The mute at first perhaps gives you the idea of loosing intensity a bit, but at the end you’ll find it was as devastating as the rest of the songs. Considering the variety displayed in the songwriting department, it’s an achievement The Psyke Project succeeded in making this sound as one coherent album. Everything about this album just breathes the same oppressive atmosphere, the production, the artwork, the lyrics.

After working with Tue Madsen on their previous albums the band now choose to work with Jacob Bredahl. And he nailed the right sound for The Psyke Project. It’s very sick and primitive. A perfect match for this type of music as it contributes a lot to how dark this music is. This stuff is not for the light-hearted… So, are you into dark and disturbing music? You might want to give this album a chance to ruin your day. Enjoy it!