The Swellers – The Light Under Closed Doors 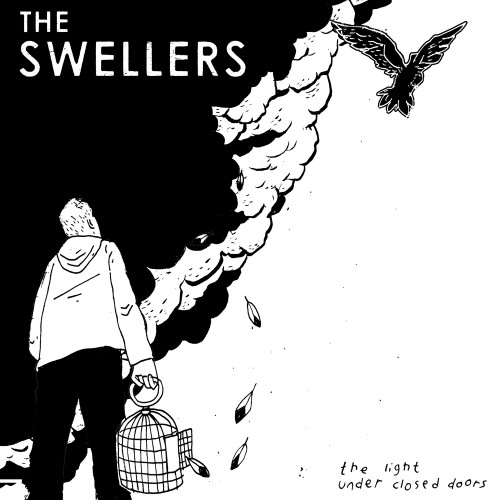 On paper I should’ve liked the previous releases from The Swellers. No Use For A Name meets older Saves The Day, what can go wrong? A lot apparently, because I never could get into the records they release on Fueled By Ramen, it all sounded a bit too polished, too much like ‘this band has to be the new Fall Out Boy, Panic At The Disco, Paramore’ to me. And probably to The Swellers as well.

The Light Under Closed Doors is their first record for No Sleep and the production is not so much better in a sense of record sales but it does suit the songs a whole lot better. ‘Big Hearts’, ‘Great Lakes State’ and ‘Call It A Night’ are good examples of a band taking the best of later day No Use For A Name and Equal Vision – era Saves The Day to create some pop punk gems.

The Swellers seem to have come to terms with their own gritty music. They won’t be a new Fall Out Boy, they’re alright being themselves.