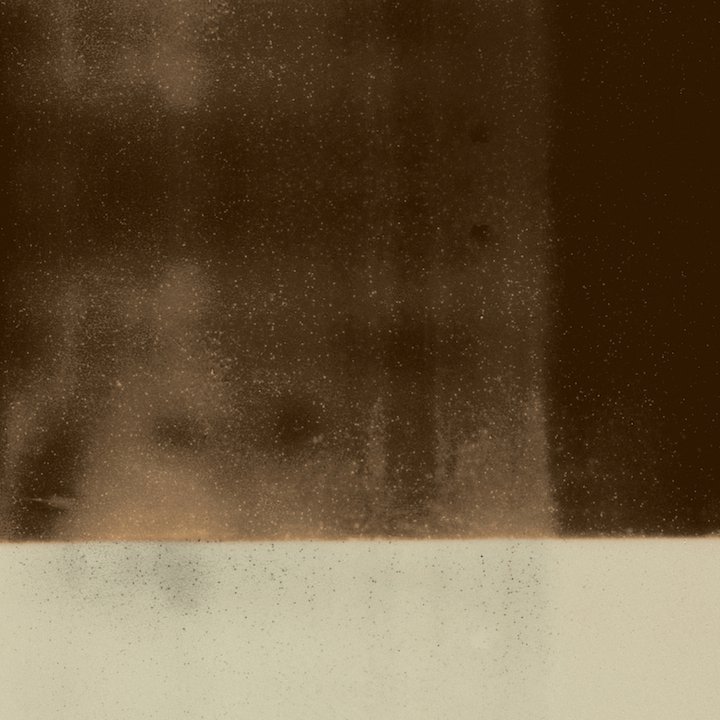 Thrice did re-invent itself the last couple of records and “Major/Minor” is more or less defining what was discovered earlier. This means high standard atmospheric songs somewhere between major rock, punk and post rock. The beautiful voice of Dustin Kensrue is once again the flourishing point, together with the great guitar tricks and melodies of Teppei Teranish and also Kensrue.

Damn I wish I could write such beautiful music and I bet millions of other bands in this genre are jealous at Thrice for coming up with the best melodies and songs in the history of this music field. Take the slow dragging songs “Blinded” for example, the melancholy in “Call it in the Air” or the positive upbeats in “Cataracts”. It’s for sure Thrice will melt you again within a few seconds. These four guys can’t do anything wrong and  “Major/Minor” is the next great album in their already impressive catalog.

What else is there to say about this album? Nothing really changed and in case of Thrice I can’t complain. I guess fans of the band will also love this album. From the beginning until “Disarmed” (the wowowow choir vocals and the minimalistic end are fantastic) it’s a beautiful adventure and you’ll keep discovering new elements each time you hear the record.