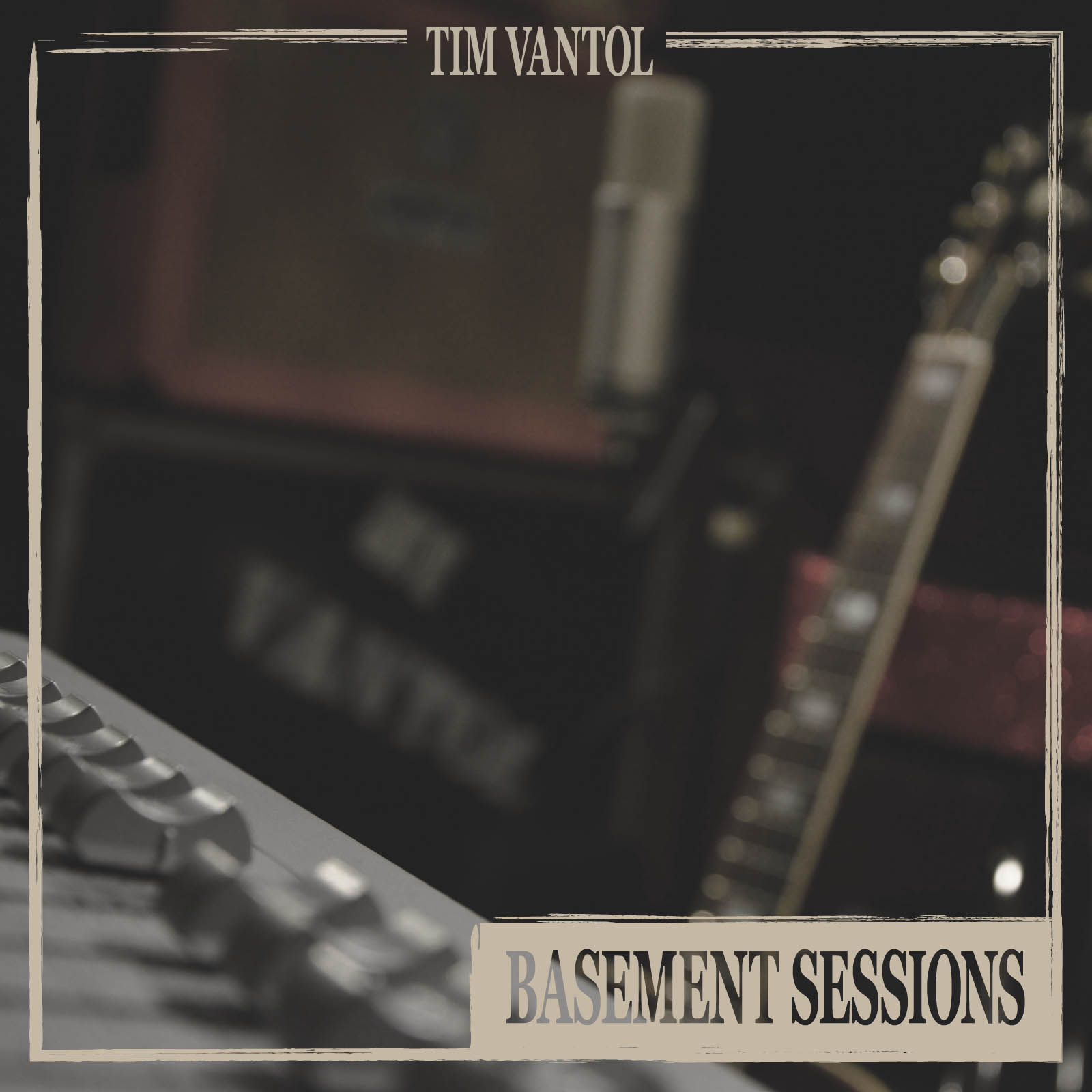 Sure sure everybody’s fucking tired of all the lumberjack punk rockers singing raw emotional acoustic campfire songs etc etc. But there are a few who cannot do anything wrong in my opinion, that being: Chuck Ragan, in a way he started this so maybe he has a bit more credit. Frank Turner, legend. Period. But also our (read ‘the Dutch’) very own Tim VanTol.

I’ll admit immediately that I’m less objective because of Tim’s dutch roots but there’s more to it, he is also a super nice and an even more sincere bloke. And the most important aspect in this subgenre is being sincere cause otherwise it rapidly is a jump on the bandwagon.

The songs are familiar, but the recordings are better than ever. This is finally catching Tim’s awesome live vibe on a record. Some of the songs I didn’t reckon as classic, but now in a faster and rawer package I sure do. As well lyrically as musically, but especially vocally Tim VanTol is by far the ‘pearl’ of the Dutch music scene, this EP proves he is growing in every way.

I’d like to say I’m looking forward to a show but already saw him after the Gaslight gig, and he ripped the HMH afterparty venue! Personally I’ve never seen a good a show as Tim’s in that same room.