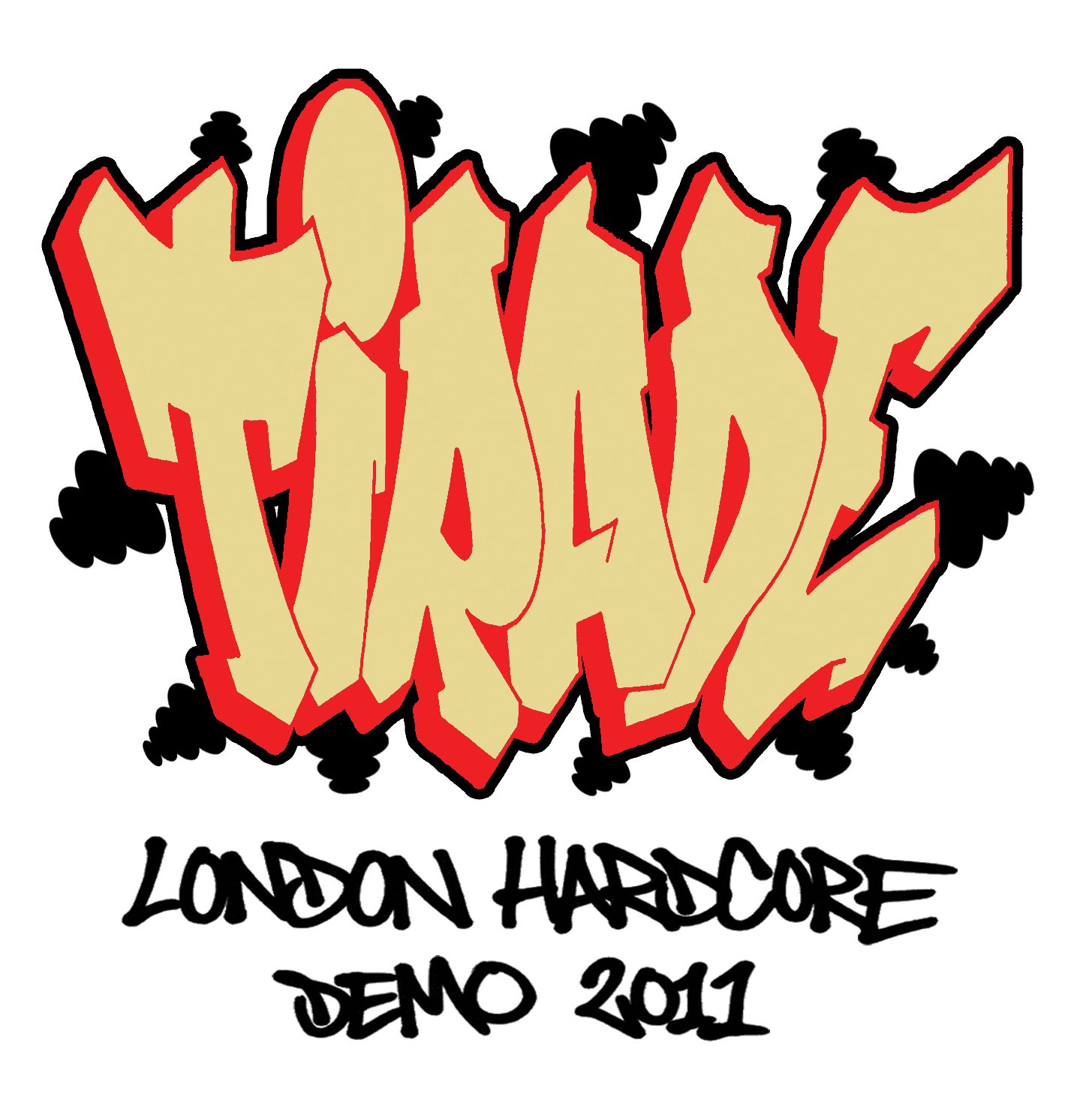 Make no mistake, Tirade is the band that I’ve been waiting for Fat Tom to do for over ten years. Sure, I dig the novelty value of bands with multiple frontmen and NineBar are undeniably masters of their trade, but I can’t deny that I always wondered when watching NineBar what it would be like seeing such an imposing frontman fronting a band where he didn’t have to share vocal duties with anyone else. Well now we know – it is fucking awesome and completely raging,  just like I knew it would be. 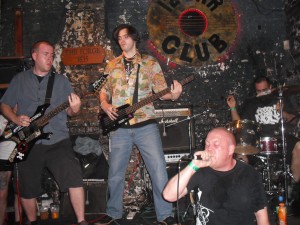 This first recording – modestly titled ‘London Hardcore demo 2011’ – does exactly what it says on the tin, offering six tracks of crunching, lurking, mid paced UK hardcore with that unmistakable London groove. Injury Time is a very lazy comparison and I apologise for making it, but Tirade have hit their stride right off the bat – just like Injury Time did – and share with them that ability to switch fluidly between straight up old school hardcore and crunch driven mid tempo stuff without losing focus. In fact, the Tirade demo is just as exciting and refreshing as the Injury Time demo was when that first came out.

I’d like to throw in a few NY bands to compare this with as well, but it’s not really appropriate. At a push I’d say I can possibly hear the odd Killing Time moment or maybe Neglect when they slow things down, but this is more about how London hardcore has developed its own ecosystem of influence over the last fifteen years, and this demo honestly doesn’t sound like it could have come from anywhere else. It is a powerful re-affirmation of London hardcore at its absolute finest.

My favourite tracks have to be the anthemic Going Nowhere with its gang vocal driven chorus, and War Clouds with its moody bass intro and bleak imagery. Lyrically this is way ahead of most bands demo offerings. This is the honest and evolved observations of a seasoned hardcore frontman. It’s angry and negative, but Tom always puts a positive spin on things and tries to offer a way out. In other words there’s no hate for the sake of it. It’s more calculated and reasoned. This is matched by some solid drumming, a chunky guitar sound, and a great overall mix and production. In fact it is pretty fucking flawless from start to finish. Get this demo immediately.