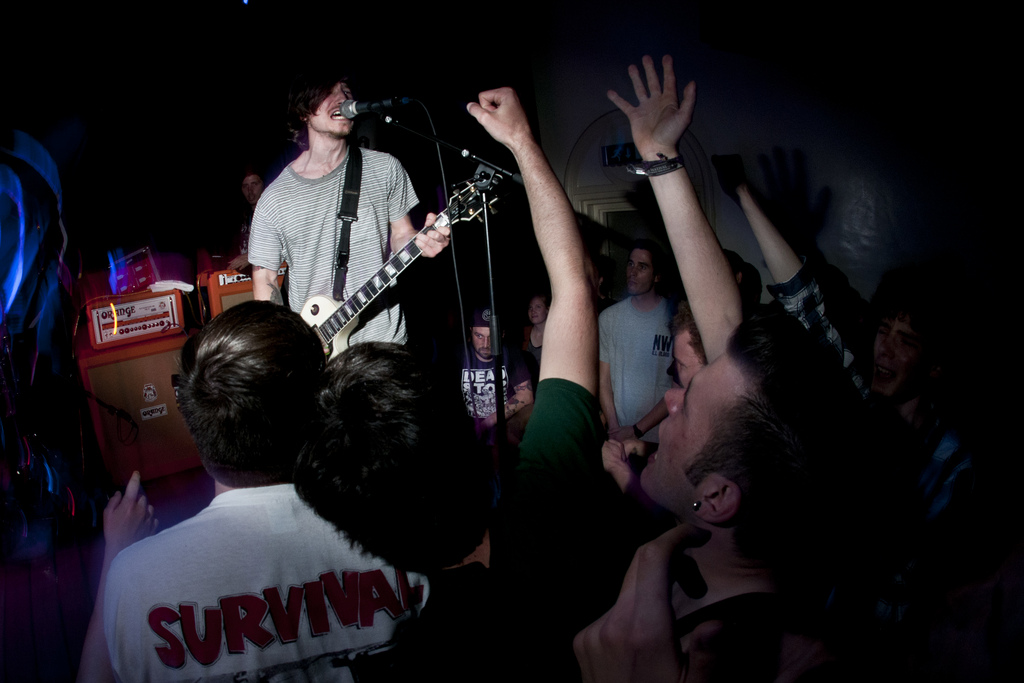 Niels went to see Title Fight in Paradiso in Amsterdam. Fortunately he brought his camera. Here are his opinions and photos of the show.

It’s a Friday night and the upper hall at Paradiso slowly fills with hardcore kids to come see Whirr, Dead End Path, but mostly Title Fight.
The last Dutch clubshow with Title Fight (at the Sugarfactory) set a pretty high bar to compete with kids constantly flying through the air, so for me it was a big question if the same could happen at the slightly higher stage at Paradiso. 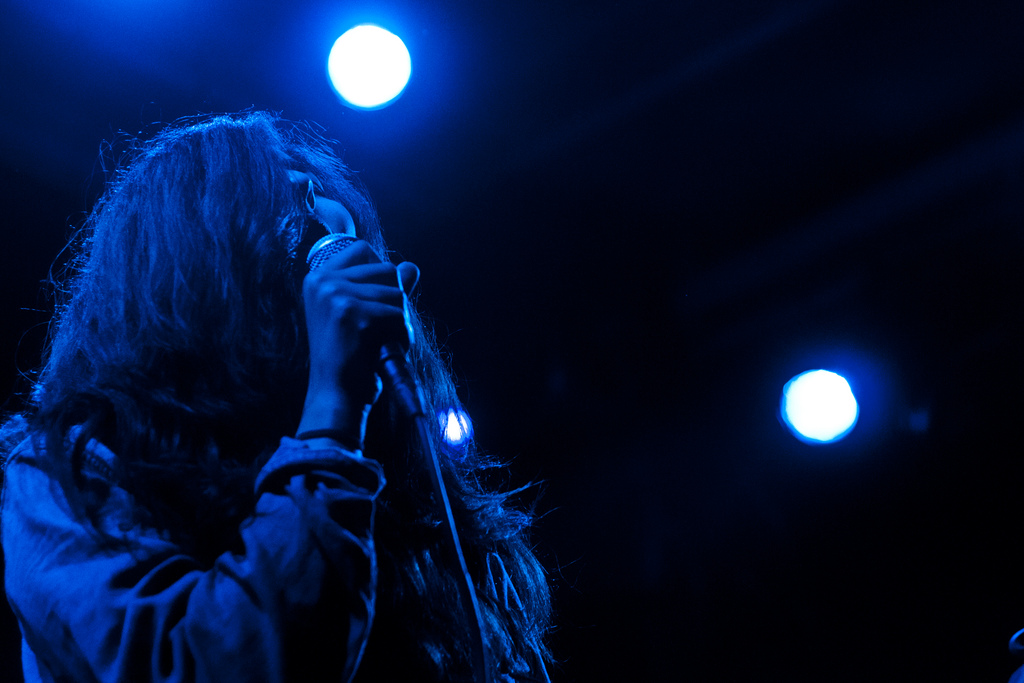 Whirr opened and I was a bit surprised, not having the band checked out before. It was slow and heavy! It was good, though the vocals could’ve been a bit louder for my part as they were completely drowned in the guitar sound. Listening back some of their music later on, live it felt darker, and louder (which is a good thing in my opinion). On a little side note: it’s sad to hear that a few days after their show their practice-space at home in the states got broken into. 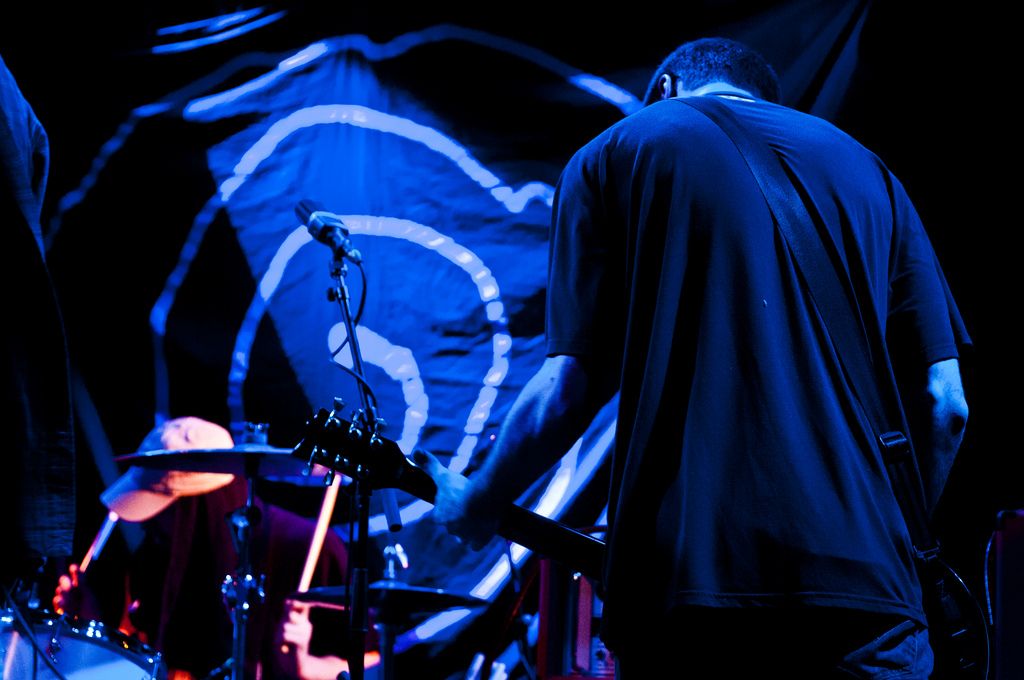 Dead End Path put on a whole different vibe. It was angry, loud and got some people moving! Even the first little stage dives came up though mostly the moshing made just a huge gap in front of the stage.
Though the band played tight, has a positive message and were clearly having a lot of fun playing; it was kind of obvious most people came to see Title Fight.

Title Fight played a tight set, the crowd moved up closer to the stage for a few sing-alongs and stage dives were had. To me the set was a nice mix of older and newer songs, with ending song “27” obvious being a crowd favorite.

It’s hard to say more about the show than that it was just good!

All pics by Niels Davidse. Go here for the whole set.