traumahelikopter – I Don’t Understand Them At All 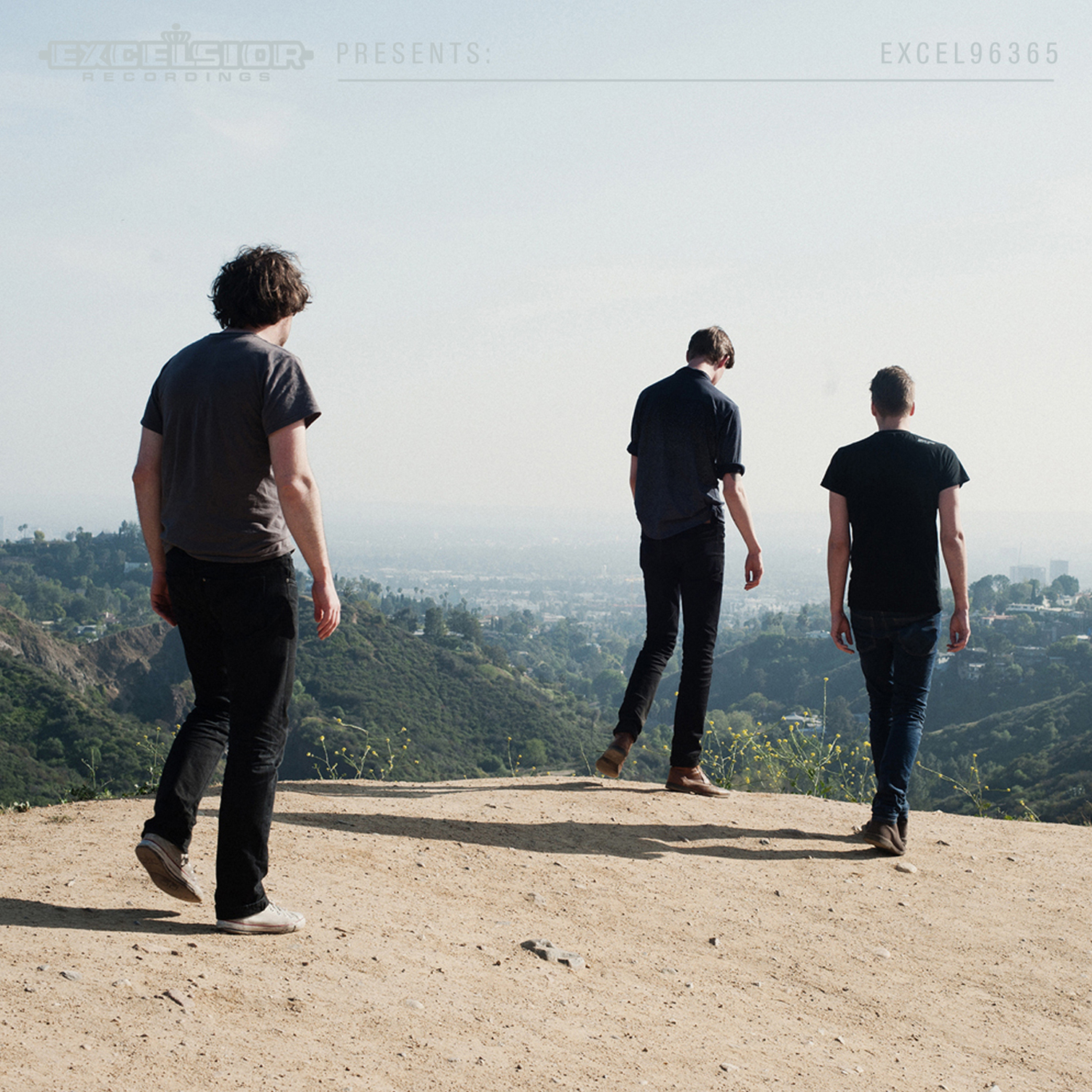 Even though I heard great things about traumahelikopter, I completely ignored them until recently. My main reason for ignoring them is that they are signed to Excelsior records, a label that is just brilliant in releasing stuff I really (really!!!) dislike. It wasn’t until I saw their Prey/Predator 7” sold in De Graanrepubliek distro that I checked them out. I mean, if they sell it, it should be better than what I expect from Excelsior, right? After listening to one track from that 7” I not only ordered that 7”, but also traumahelikopters two albums, their titleless debut from last year and “I Don’t Understand Them At All”, which is just released. What I immediately noticed after listening these two records is a change in style. Where their debut is punk infused garagerock they have (oh, I hate to use this in a review) matured.

The previous sentence can be roughly translated to: where I immediately fell in love with the raw rock sound they captured on their debut their follow up was a bit harder to digest. The music has last some of its raw edge. The production is a bit cleaner, with more layers added. I’m sure this gives the band some more room to experiment (for example with the piano in These Days or slide guitar in Every time I Close My Eyes). The songs still deal with the same themes: loneliness, despair. Other than that they’ve added some sixties psychedelics. I wouldn’t be surprised if they’d listened to the Allah Lahs a lot since they’ve released their debut. This doesn’t always work out very well. I don’t wanna spend the rest of my time with you is just too long. This song lasts for over 4 minutes. Listen to this song once and you get the picture after 2 minutes. But you’ll still have 2,5 minutes to go… This doesn’t mean this is a bad album. At it’s best these songs are really summer music. It’s no coincidence that the best songs are the shortest songs though. Album opener Alone is an example where the music really works well.

As this record still has a couple of the faster songs (that could have been on their debut like Every Time I Close My Eyes; damned that song is catchy!) this album feels a bit like a transition record. I’m not sure if I’m going to like where they’re going to. That’s mainly because I love where they’re coming from as this really isn’t that bad. Either way, I guess these guys are still punk enough to don’t care about my (not so humble) opinion.