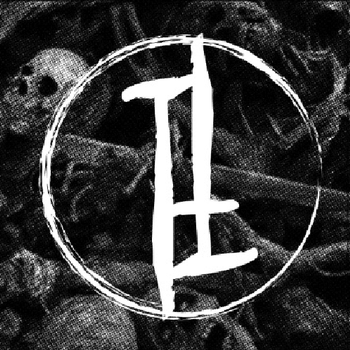 Trenchfoot is a relative new name in the hardcore scene. The New York band recently released a self-titled 7″/EP. The band recorded with Converge’s Kurt Ballou, in his God City Studios. The record showcases the band’s take on a blend of thrash and hardcore, not too distant from Ballou’s own band Converge. The band still manages to maintain their own identity, blending more hardcore elements into their sound.

This record is quick; the band blows through the ten songs in just under 9 minutes. As soon as you get into the first song, Depleted Mind, you get a sense of the urgency and aggression Trenchfoot brings to their music. As the record transitioned into the next few songs, you notice how smoothly the songs moved from one to the next. These transitions are a great aspect of this record, and somewhat of a rarity on the 7″ format.  It makes the record feel like a much longer piece of music. The music on this record is not overly technical but, allows the band to write some cohesive songs. The band also did their best to record a really heavy record, and all aspects of the recording contribute to this goal. The guitar tones are thick and the bass growls through the songs. The drum sound does a great job of tying it all together and is tight throughout.

By no means is Trenchfoot breaking new ground musically on this record, drawing obvious comparisons to Converge. However, the band did write and record a solid record while trying to differentiate themselves a bit from their predecessors.  If the band can build on the their strengths of this S/T record, they should be able to turn some heads and release some killer music in the future. You can check out Trenchfoot’s S/T record via stream or download (name your own price) at the player below, the band’s bandcamp site, or grab the self released vinyl directly from the band’s Big Cartel.