Uncle Acid and the Deadbeats – The Night Creeper 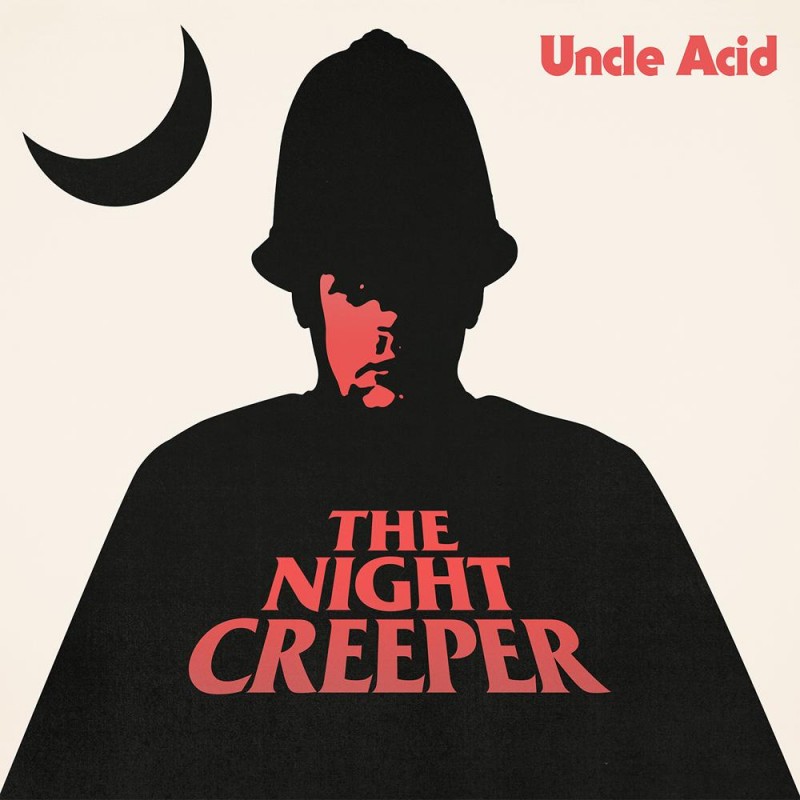 One of the most applauded stoner doom groups that fall straight into the Sabbath worship category is back with a new album. Uncle Acid and the Deadbeats has done a great job with The Night Creeper.

If you watch the clip for their single ‘Melody Lane’ the band gives everyone what they were hoping for. The song is typical for their sound, super heavy riffs accompanied with vocal harmonies that are almost a-typical for the genre. If you are looking for songs like that, The Night Creeper will easily satisfy your appetite.

But Uncle Acid goes one step further. A step that comprises their catchiness at times but which, in the end, works out great into making their fourth album a more enjoyable one than Mind Control. The band chose to lean more on their retro psych vibe, ‘Yellow Moon’ may seem like a little boring but in the overall vibe of the record, its a great introduction to ‘Melody Lane’. ‘Slow Death’ is a great closer for those who’ve yearned for Uncle Acid to delve more into trip territory. And even the hidden track that is the actual closer shows some new depth to their sound.

With The Night Creeper the band has done what is widely hoped for: making a record that satisfies both fans that wanted more of the same and the ones that needed something new as well.

Band: Uncle Acid and the Deadbeats