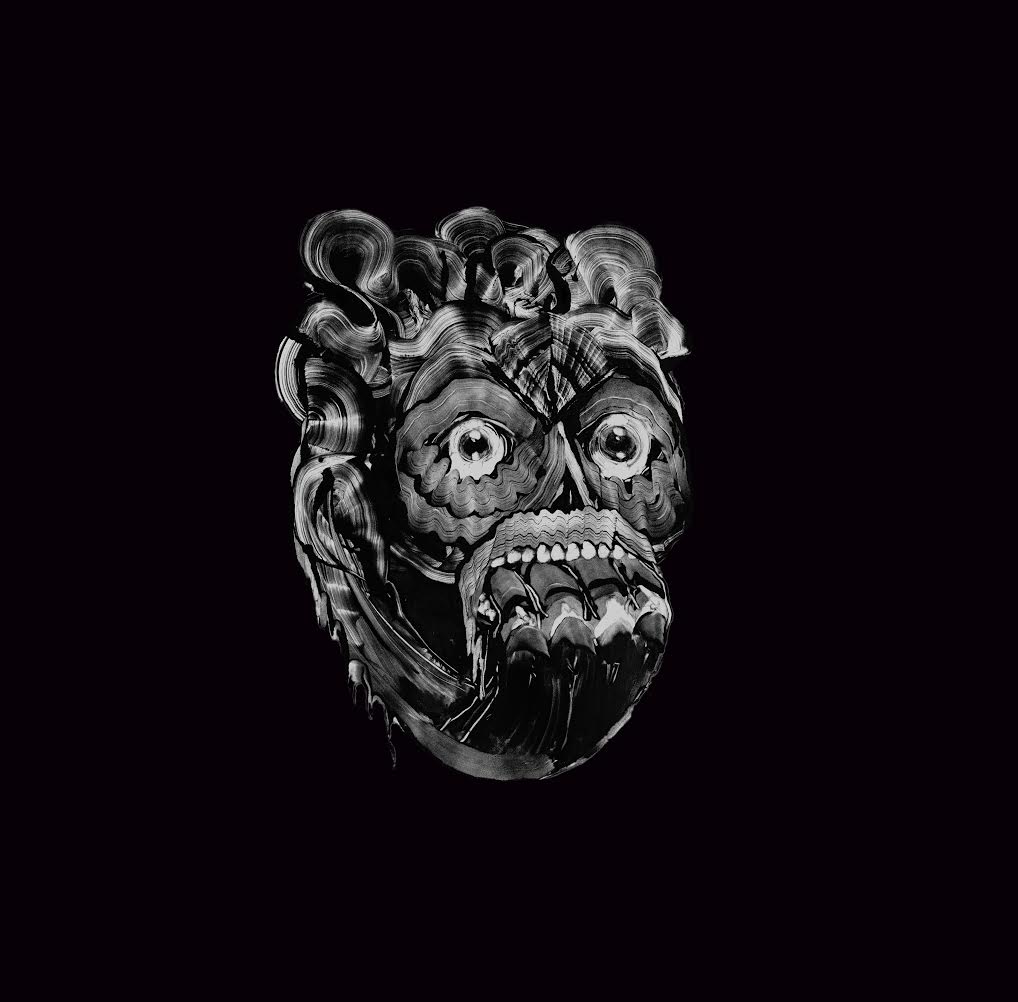 After hearing their songs on the split with Amenra, I was excited to hear more from VVovnds. And the album Descending Flesh does not disappoint at all. Eleven songs in 21 minutes filled with musical chaos.

Its a hardcore band at heart, but the sludge elements and chaotic tendencies make up for an original sound. Earlier I referred to early Converge as a comparison but Integrity also comes to mind. If you listen to the vocals on ‘Golgotha’ it is not difficult to hear their influence too. And the band manages to make their sonic barrage sounds different at times too. Just listen to the excellent title track or ‘Falling Back’. Both unmistakingly written by the same band but quite different into tearing your eardrums open.

Twice the band slows down which is a great movie. Purely their relentless musical punishment would be to much. ‘The Light’ honors the sludge part of VVovnds with a slow build up to an almost non-existent climax that fits so many post-rock bands. Closer ‘Peine Forte’ is a bit more straight forward with its structure but serves a great brooding finale.

The variety between songs like forty second ‘The Whip’ and the aforementioned longer ones really helps putting VVovnds ahead of its competition. Lets see what these guys come up with next.