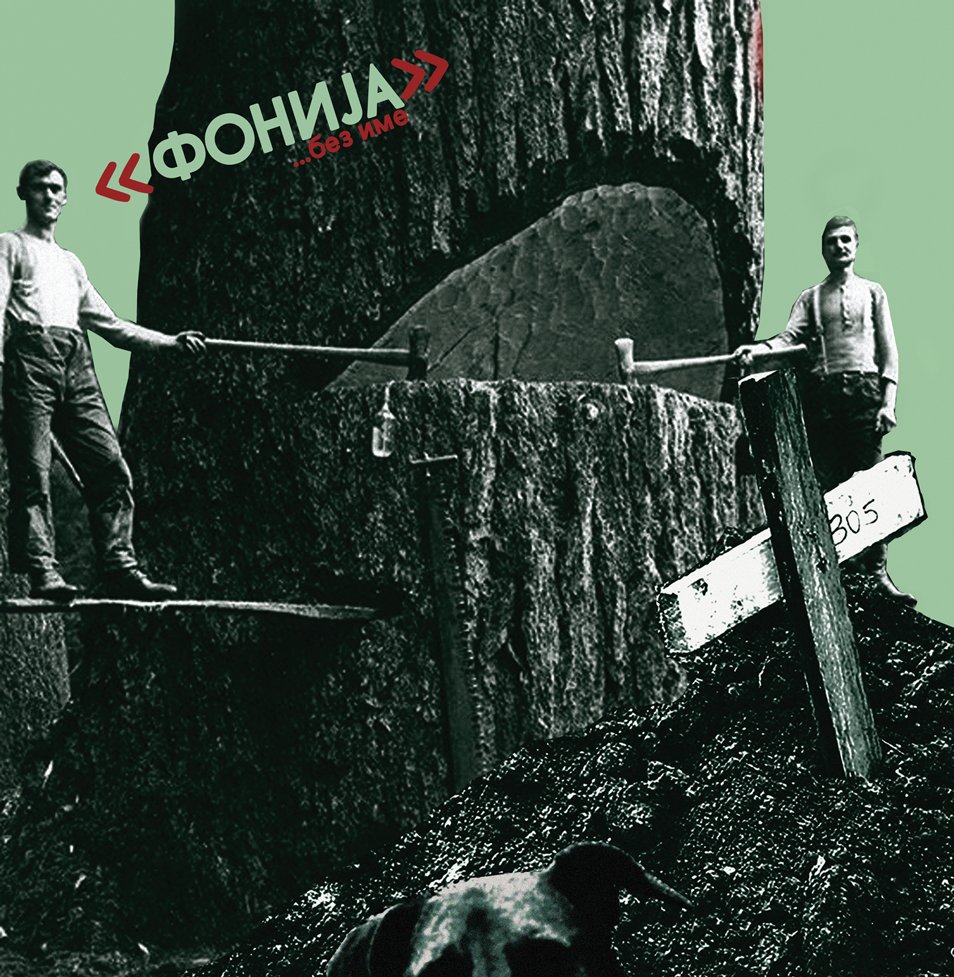 2012 has not been the best year for modern metalcore in The Netherlands so far. Notable bands like As Enemies Arise, When All Light Dies, So Called Celeste and All Heads Rise announced calling it quits and besides The Charm The Fury making some waves with their EP The Social Meltdown, there has not been a lot going on release wise. There have been some rumors about Wasted Bullet also disbanding. At one point, word in ‘the scene’ even was these guys from Brabant would regroup under a different name to play poppunk. However, after some extensive touring and a few line up changes, the band is back with this brand new 7 track digital EP.

“No more songs a about broken souls, this will be my fucking last!” screamed singer Robbert on the bands previous release Light Below Sunrise. He’s kept word. Gone are the lyrics about failed romances and the misery that comes with them. Arrogance. Ignorance. deals with the failed human condition and the devastating effect it has on all of us. The destructive tendencies of organised and personal beliefs, sexual violence, superficial consumerism; these guys no longer ‘speak their heartache’, they now speak their ‘Weltschmertz’, one might say.

Along with the change in lyrical topics, the music has changed as well. In the past, Wasted Bullet operated somewhere between A Day To Remember and Protest The Hero, combining heaviness with often somewhat cheesy, but catchy melodies. Those more playful elements, along with most of the clean vocals, are now gone. The band sounds darker, heavier, more dissonant and above all more sincerely angry than ever. Opening track Teach Your Children Well immediately sets the tone with an ominous, groovy riff and sound samples out of the terrifying documentary Jesus Camp. After this, Holy Water reveals the new and improved Wasted Bullet in true form: hectic but focused and above all in your face. After an interlude in the form of Birth we are plunged right into the metallic thrashing 3 minute roller coaster that is Life (And Other Things You Can’t Comprehend), ending in the albums hardest and most effective break down. If Genghis Was A Hardcore Band starts of as a very pissed off hardcore song, with an awesomely moshy mid-tempo bridge, only to transform into a wavering and atmospheric piece, the perfect set up for the intense, blistering heaviness that is Trembling Hands. Closing track Requiem is more melodic and rocking and probably closest to Wasted Bullet’s previous work.

I will admit that it’s always hard to objectively review a release by a band that you’ve known, liked and supported almost from the start, but I can honestly say Wasted Bullet has recorded some of the best heavy music I have heard in a long time, in The Netherlands or otherwise. People always on the fence about bands in this genre lacking substance and conviction would be wise to check this out, because this release has those elements by the bucket loads.

Arrogance. Ignorance. can be downloaded for free from the band’s website. Music of this quality however deserves a proper physical release, so let’s hope Wasted Bullet will get a label interested soon.

Are you paying attention, Rise Records?