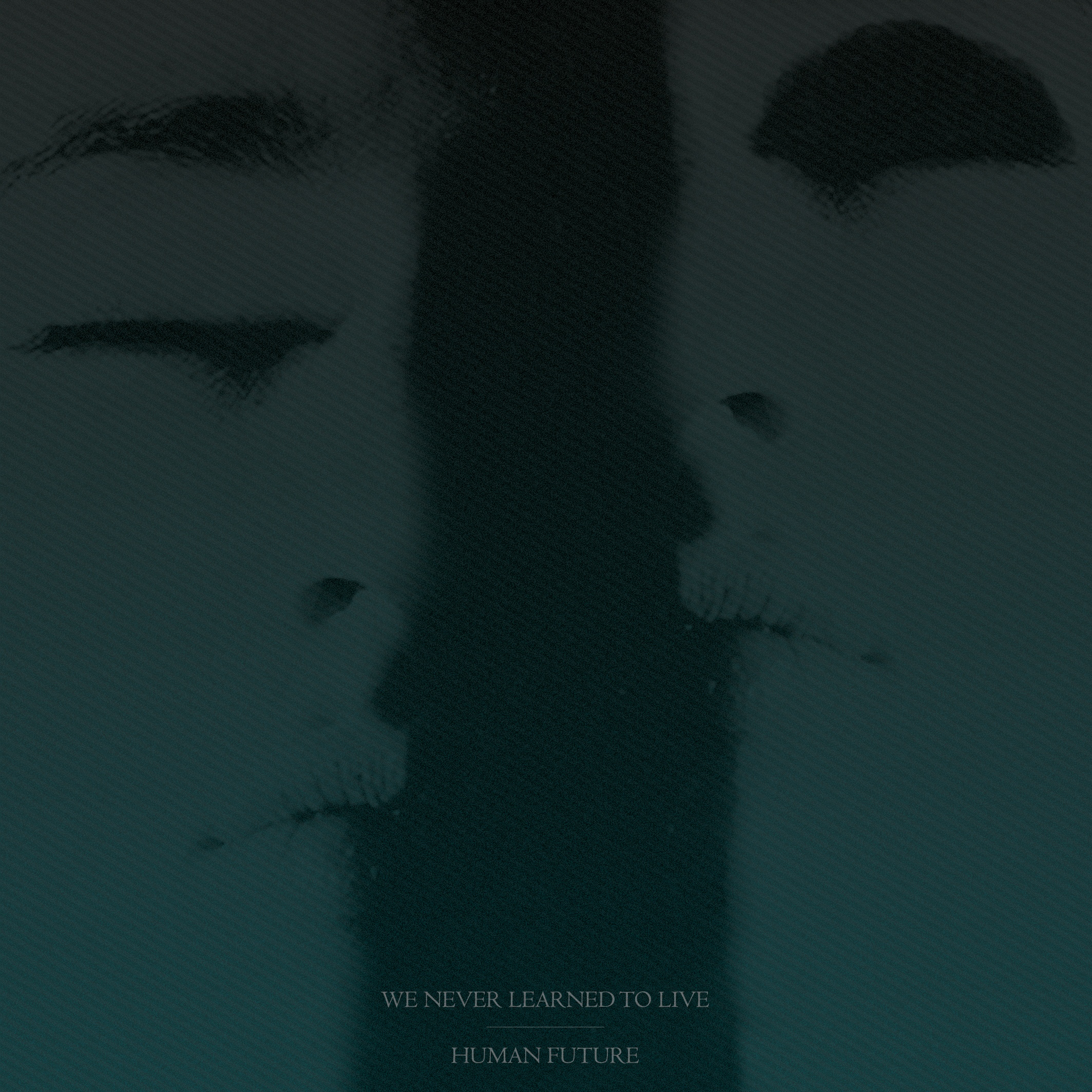 A new 7” from We Never Learned To Live. This time around a split together with Human Future. Apparently they toured together and decided they should release something together.

Side A features We Never Learned To Live with Marionettes. Marionettes follows the same path we could hear on their self titled EP: slow build ups ending in crescendos. Marionettes start pretty harsh this time around, which is a small deviation from the path. Right after that there’s a guitar line in which I again think to recognize Mono influences. A good thing in my mind. The whole track is a bit rougher and tougher than what they displayed on their debut EP. Overall this one song is a step forward for the band. Later this year they’ll release a full length. I’m curious to see if they can improve even more in the coming months!

Second track is by Human Future titled Misery Drone. Human Future also has released an EP in 2013 and will record an album this year. Their song starts with tribal like drumming and draws you in from that perspective. They operate in the same genre but choose to follow a path that’s slightly different from We Never Learned To Live. It’s a bit harsher, a bit rougher, a bit more post metal than post rock. What’s most important though is that they keep you at the edge of your seat for the full six minutes of Misery Drone.

Of the two bands Human Future is my favorite, but only slightly so. This EP is a showcase for two promissing bands. I know I’m looking forward to their debut full lengths!