Young English – I Hate My Friends 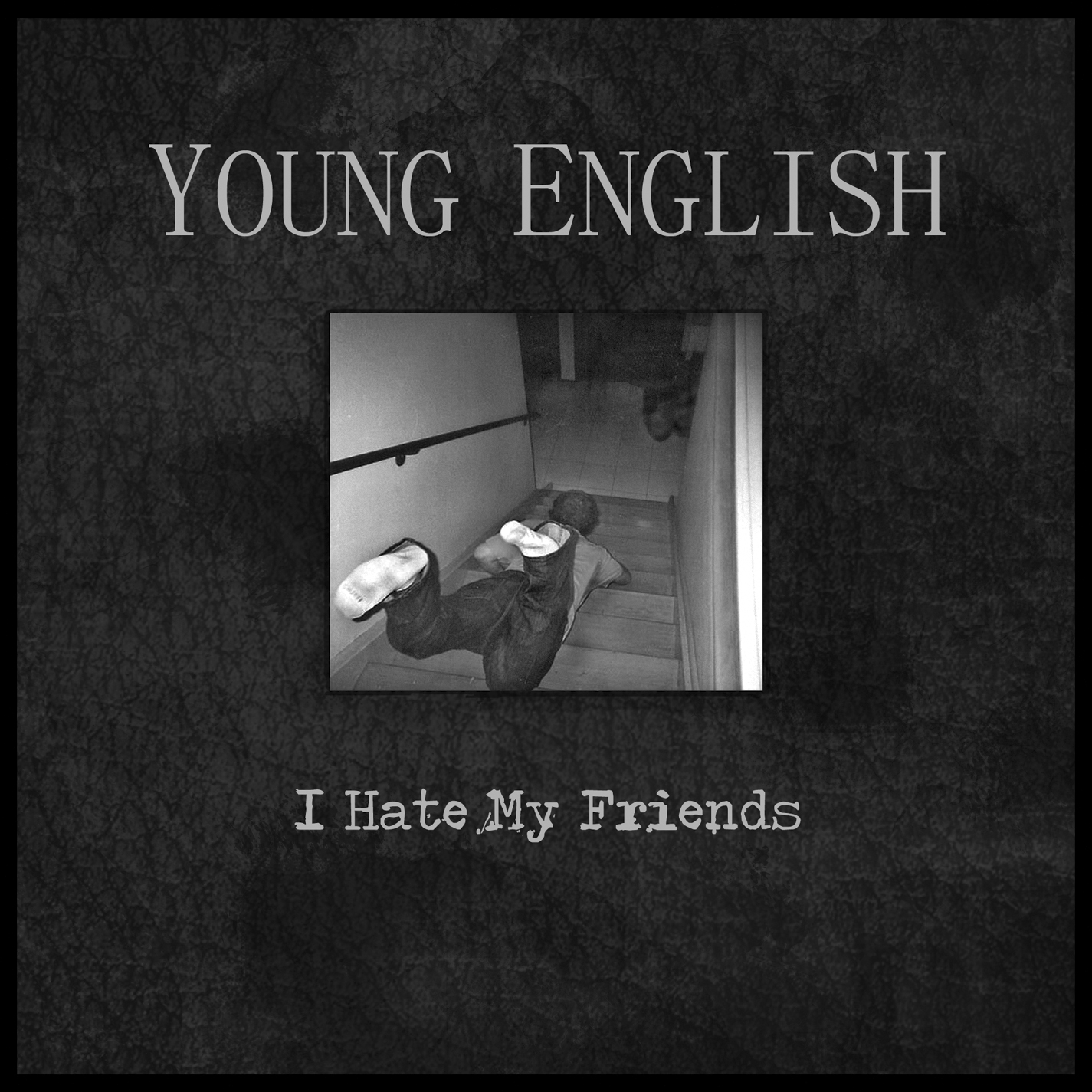 Please guys, you might have trouble getting laid but that’s no reason to do pretty bad executed versions of early Get Up Kids songs. It’s not that I have something against guys being into The Get Up Kids. But Young English aren’t doing anyone a favour by recording and releasing these four tracks. There’s nothing original, exciting or entertaining about I Hate My Friends.

I can be very short about this one: annoying, boring and just not good enough. Especially the vocals really get on my nerve. That and the dated production which reminds me a lot about German bands in the nineties who also played this kind of stuff. I’ll go as far and say even that last Get Up Kids record is better than this.