It’s always nice to receive a package in the mail, but some are just better than others. And then there are those that deserve some special attention.

When I found this package in my mail, it made my day. How can you not love packaging like that?

Mirko from Foreseen send it to me. It included some Foreseen demotapes (and an Eye For All tape too since he ran out of Foreseen tapes). Also came with a nice personal note. He surely was trying to score bonus points there. And he did. I always try to include a note when I send out stuff as well, but sometimes I forgot due to time constraints. 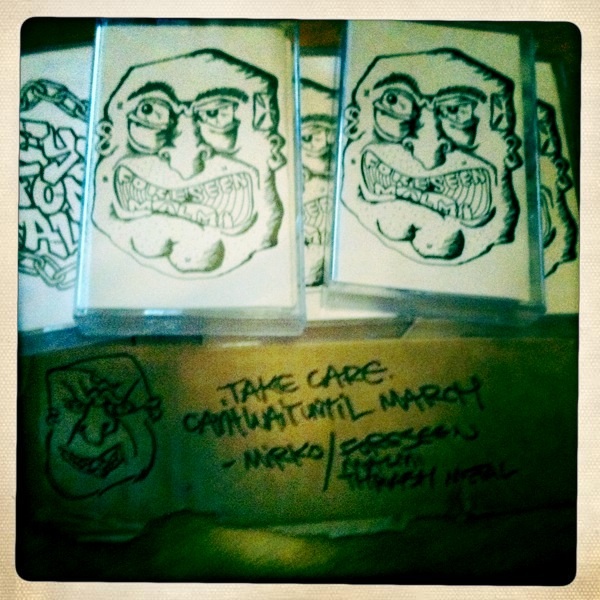 I’ve got 3 copies of the tape left for people that are interested. Pick it up in the S&D Distro.

Siked to play with them in March, when we’re going to those parts together with Upright.

Similar stories? Share them in the comments. Don’t be shy.

Just saw this demo laying around again and since I was photographing the Foreseen package anyway I decided to throw this in here too. Some time ago Mac from Last Dayz (Poland) approached me if I wanted to review the demo of his band called Last Dayz. I told him what I tell everyone that asks me to review their stuff: I don’t do reviews. He replied with the question if he could send a demo anyway. If I liked it I could tell people “a Polish band called Last Dayz exists since it is extremely hard to get any recognition on the West for bands from this part of Europe.” I can imagine that. It’s pretty much the same with most of the USA ignoring Europe. So here you go. Don’t know if it’s going to help much but check them out if you’re interested. They reminded me a bit of No Turning Back and the likes. No-nonsense oldschool hardcore with a NYHC vibe. Not bad. Packaging is nice for  demo too. 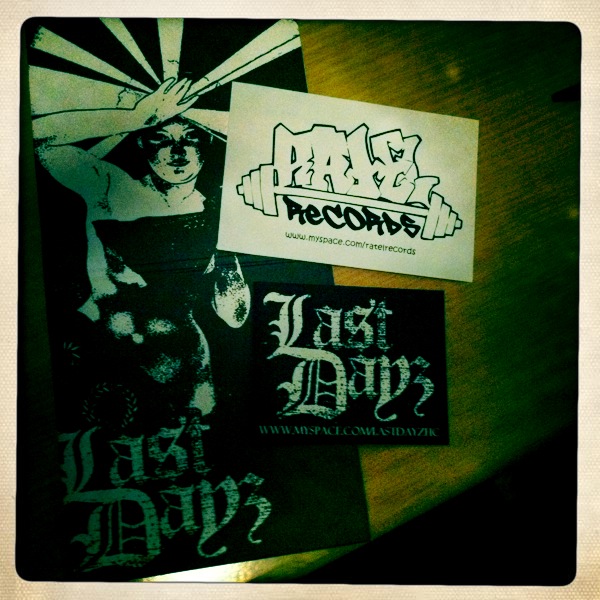