So this week we’re giving away tickets to Zero Boys, Commie Boys & Wanderlust show on Friday the 27th of July: 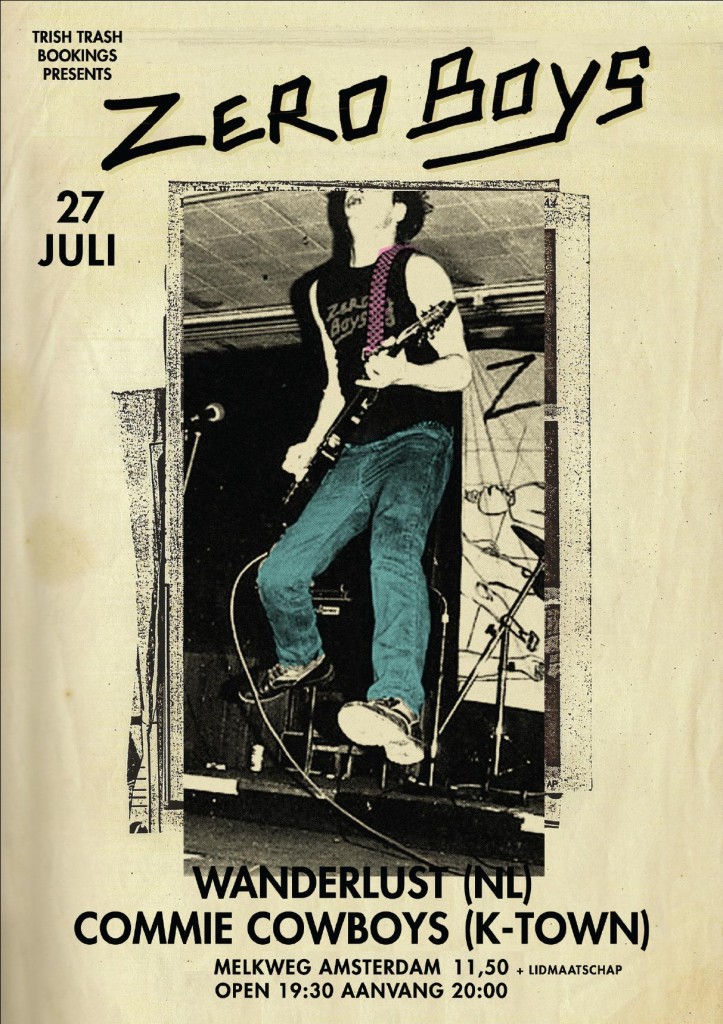 The contest will be open until Thursday the 26th of July and we’ll randomly pick 2 winners. We’ll be in touch if you’ve won.