We’ve been posting quite a bit about the upcoming Nirvana – In Utero 20th anniversary edition already (that’s what you get when the guy who started this site is a walking Nirvana encyclopedia), but this time we’ve got something cool for you all.

The fine folks of Universal asked us to give away 3 copies of the In Utero – Deluxe 2CD edition. 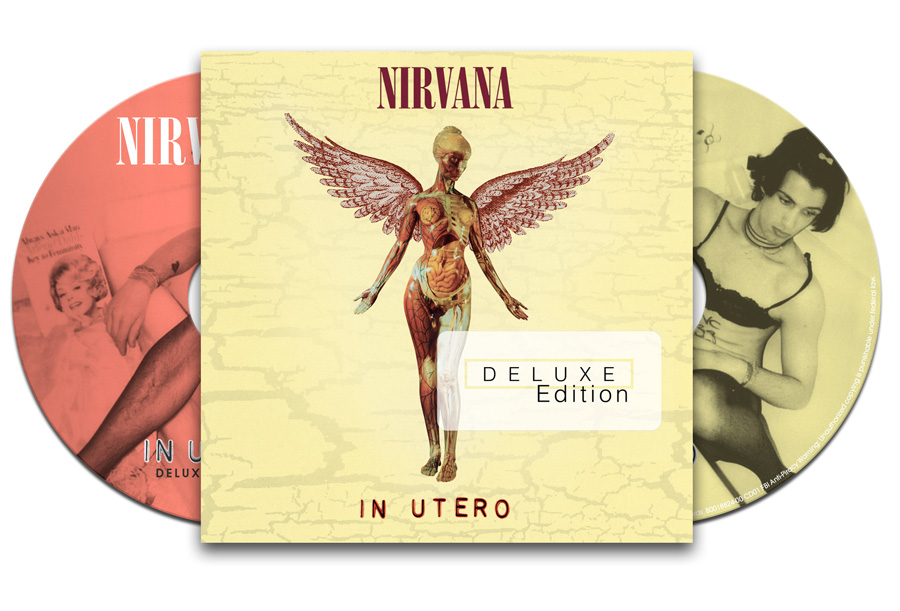 EDIT: CONTEST CLOSED. WINNERS HAVE BEEN NOTIFIED. CHECK YOUR MESSAGES.

This contest will run until Tuesday the 17th of September, winners will be notified that day. So keep an eye on your messages.