Some time ago we did a month of giveaways with the good people at Melkweg, Amsterdam (NL). This time we’re giving away tickets to 3 shows at once. For you, and a friend. How about that? 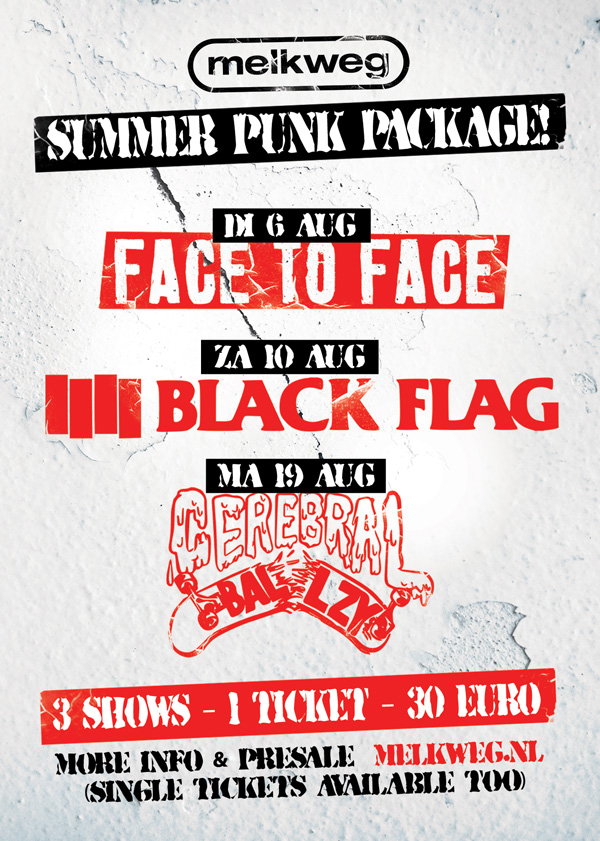 The contest will be open until Wednesday the 24th of July and we’ll randomly pick 2 winners. We’ll be in touch if you’ve won.

Oh and if you don’t win those tickets, you can get this package yourself for 30 euro (+ membership). Saves you 23 euro from picking up seperate tickets. Not bad right?