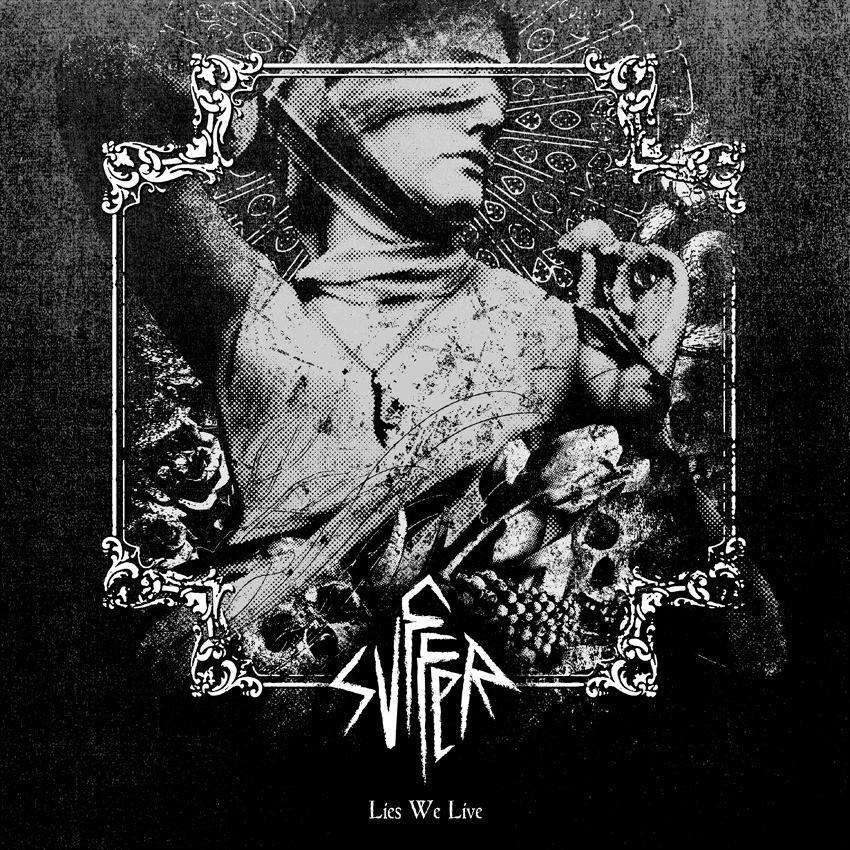 Svffer is a band with roots in Alpinist, the German crust band. Where Jungbluth continues on the course of Alpinist, although with a bit more punk/hardcore influences, Svffer is going in another direction. It’s fast, it’s heavy and it’s melodic. They operate on the borders of crust, grind and powerviolence falling in neither genre, but creating a niche of their own. The great thing about this band is how they jump from genre to genre without making it sound like a cut and paste job.

The album opens with ferocious Venom and doesn’t give you any space to breath until album closer Zivilisation. There’s eleven songs in between these two tracks, all filled to the brim with raging guitars, blast beats and screams. Most importantly though, in all their rage Svffer never forgets their message will come across way better when wrapped up in a catchy song. This keeps the album from growing boring. In fact, it keeps you on the edge of your seat (if you can stay seated while listening to this musical onslaught)!

I’ve heard their sound compared with Cloud Rat, Pariso, Nasum, Agents Of Abhorrance, Botch, Converge, etc, etc. And you know what? All these comparisons do them justice. There’s so much influences coming together in this record, it’s amazing how coherent this album is. Next to that it’s pretty short and to the point with thirteen songs in only 24 minutes. But hey, what would you expect from a band with grindcore influences. This is some quality stuff from this new German band.